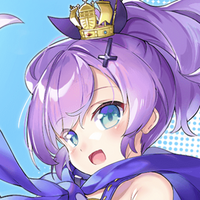 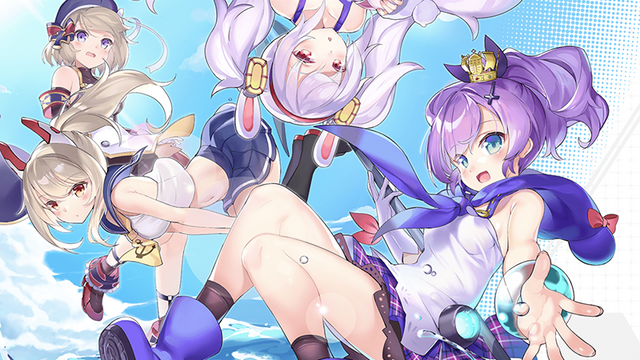 In September of 2017, Chinese mobile game Azur Lane gave KanColle a run for its money when it launched its Japanese server. Two years later, it's got a global release, manga, an anime on the way, and an anniversary event in the works!

The game-turned-media-franchise announced its upcoming second anniversary event via Twitter as Comiket 96 closed out. The mid-September event will take place at Akihabara's Belle Salle event hall. So far the gathering is due to include onstage talks, sale of new exclusive merchandise, and the return of some Comiket-exclusive items. 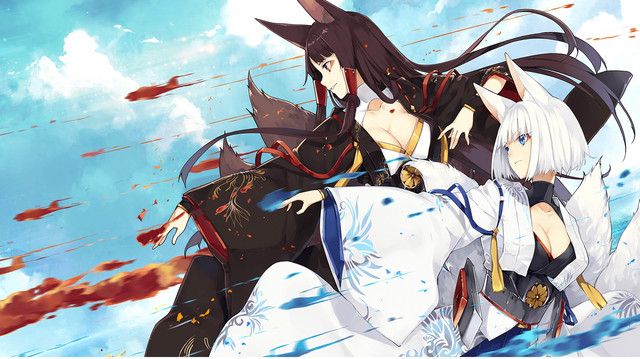 The Azur Lane 2nd Anniversary Event will take place September 14-15 from 10 am to 6 pm at Belle Salle Akihabara.