This summer's event crams in an extra day and more than 200,000 extra guests 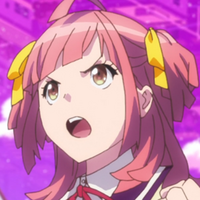 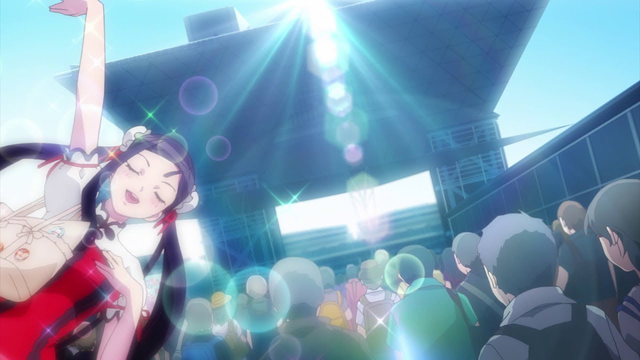 Tokyo's Comic Market is the biggest fan event in the world, with half a million attendees or more populating Tokyo Big Sight at each event. This year, though, they surpassed even those impressive numbers.

Comiket made two major changes to its standard style this year, in line with losing a portion of their space to Summer Olympics construction. On the one hand, they stretched the event out to four days rather than the standard three, with today marking the final day of Comiket 96. On the other, entry this year required a paid wristband. A full weekend cost 2,000 yen, or 2,500 yen with a special booklet; single-day wristbands could also be purchased for 500 yen.

Paid entry was instated both to offsets costs for an extra day of operation and to lighten attendance within the decreased available space. It didn't seem to stop attendees, though. 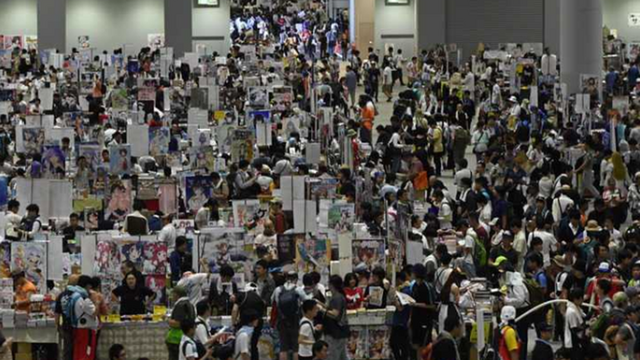 Comiket 97 and 98 will both run for four days and require purchase of a wristband for entry, and once again place corporate booths in Aomi Exhibition Hall due to the loss of the East Hall to Olympics construction. The Olympics themselves mean next summer's Comiket 98 will take place during Golden Week.