Re:ZERO vs. Overlord Warriors? Dynasty DanMachi? Why not?! 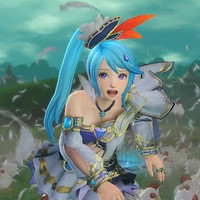 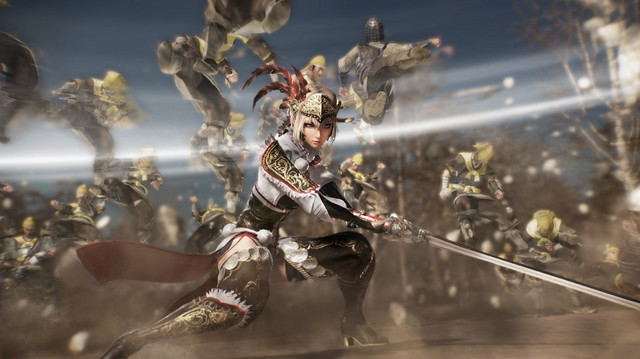 When it comes to video game companies trademarking names, something or absolutely nothing could come out of it. In the case of Koei Tecmo, the publisher behind the Dynasty Warriors/Musou franchise recently filed a handful of related trademarks in Japan, including one for Isekai Musou.

So, does this mean we'll be seeing Re:ZERO's Subaru slashing away on the battlefield alongside Overlord's Ainz Ooal Gown and Ais from Is It Wrong to Try to Pick Up Girls in a Dungeon?? Only if Koei Tecmo knows what's good for 'em!

While we take some time to wildly speculate about what could come of Isekai Musou, if anything, the other trademarks are Gakuen Musou—which would be academy-based to some degree if it's actually the title of a game—Tensei Musou, Musou Play, and Musou Mode.

We'll have to wait and see if these actually turn into anything.

Note: The top image is from Dynasty Warriors 9 and the thumbnail is from Hyrule Warriors.