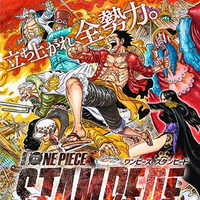 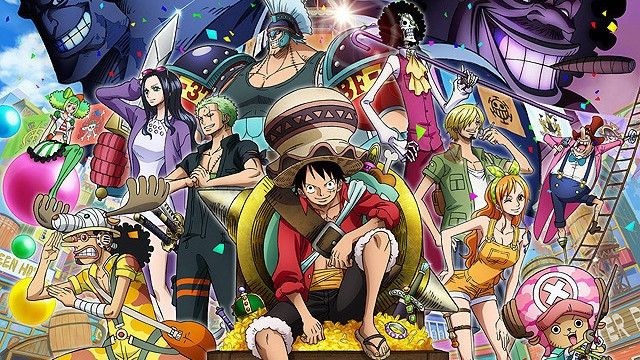 The actual box office numbers for the weekend of August 10-11 in Japan have arrived. As reported, the One Piece anime franchise's 14th feature film ONE PIECE STAMPEDE was the king of the weekend, making 806 million yen on 598,000 admissions on its first Saturday and Sunday.

Makoto Shinkai's Tenki no Ko/Weathering With You, which had dominated the box office for three weeks in a row, dropped to the third place (His previous film Kimi no Na wa./Your Name. topped the weekend ranking for an amazing nine consecutive weeks). The 114-minute film's s fourth weekend gross was 645 million yen (with 468,000 admissions), 11% down from its previous weekend. Its total box office gross in Japan has reached 7.88 billion yen so far, and is expected to surpass the 10 billion yen mark by the end of this month.

The Uta no Prince-sama franchise's first feature film Uta no Prince-sama The Movie: Maji LOVE Kingdom is still strong at the Japanese box office. It added another 200 million yen in its ninth weekend, bringing its total to an impressive 1.4 billion yen.