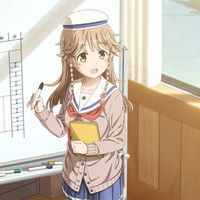 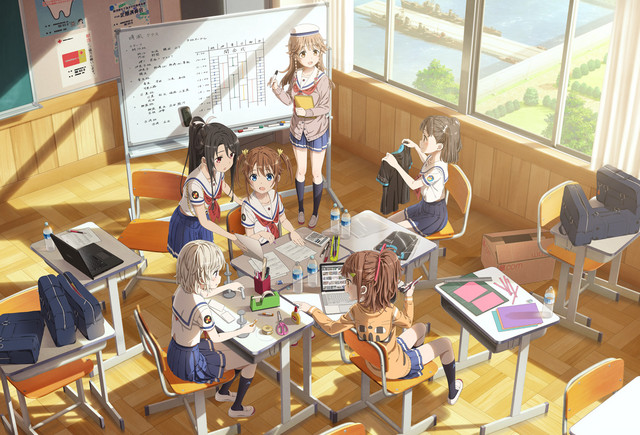 Anchors aweigh! A new key visual (above) has been published for High School Fleet: The Movie, an upcoming theatrical anime film that continues the nautical adventures of the Blue Mermaids from the 2016 original TV anime, High School Fleet. The new visual depicts the main characters studying hard in a traditional Japanese-style classroom while their ships, which are docked outside, are visible through the classroom windows.

High School Fleet: The Movie is directed by Yuu Nobuta and Jun Nakagawa and features animation production by A-1 Pictures. The film hits theaters in Japan in the early Spring season of 2020. 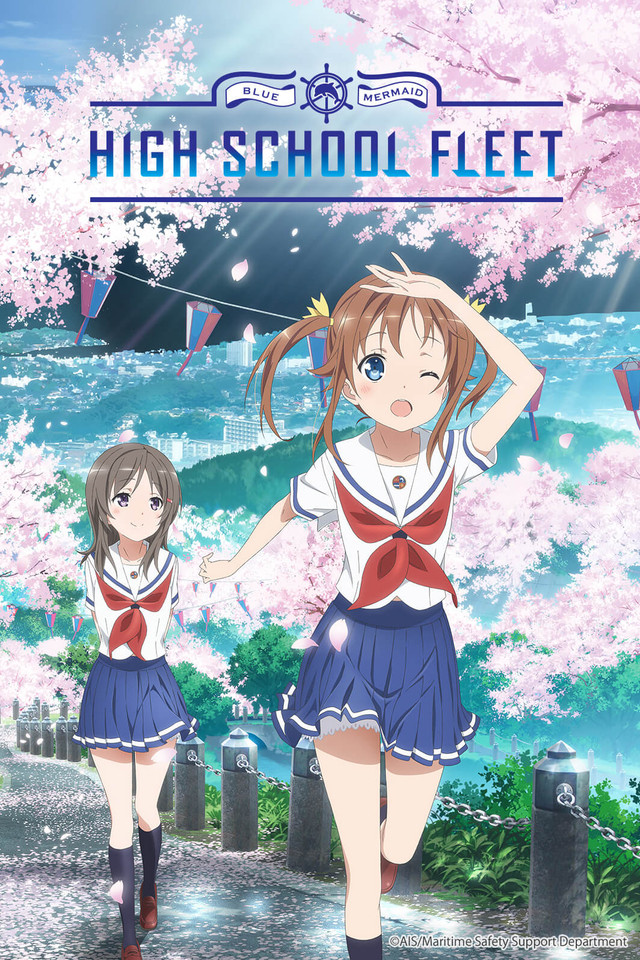 Crunchyroll currently streams the 2016 High School Fleet TV anime, and describes the story of the series as follows:

Tags
high school fleet, hai-furi, yuu nobuta, jun nakagawa, a1 pictures, spring 2020
« Previous Post
Kabukicho Sherlock TV Anime Digs for Clues in October of 2019
Next Post »
High School Prodigies Have It Easy Even in Another World and Ascendance of a Bookworm Are Coming to Crunchyroll
Other Top News
1 Comment
Sort by: