Upcoming Documentary Chronicles the Rise of Lupin the 3rd 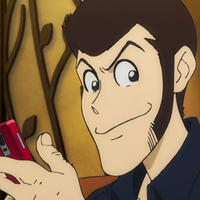 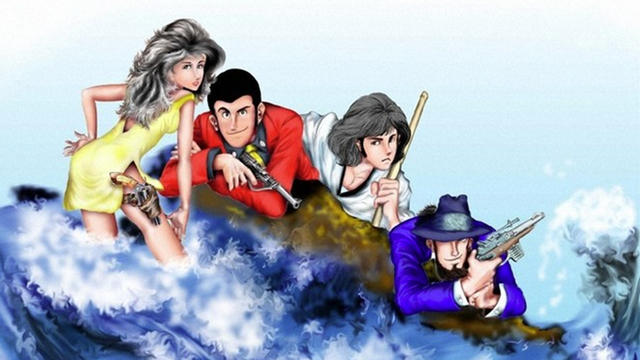 Lupin the 3rd is one of the most beloved, respected, and enduring titles in anime and manga history. But how did it get that way? A new NHK documentary aims to find out.

Another Stories: Destiny's Turning Points is an NHK documentary series that focuses on major world events and developments, reconstructing specific points in time that led to the end point we know. Previous specials have covered the fall of the Berlin Wall, the death and mourning of Princess Diana, and Beatlemania. 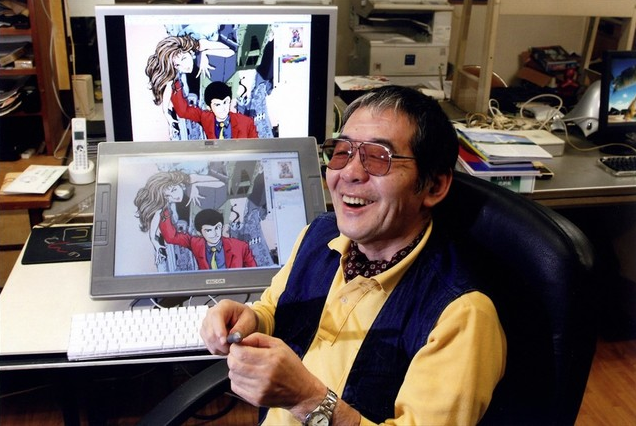 In the wake of Kazuhiko Kato's passing, Another Stories has gathered together voice actors, editors, directors and many others to tell Lupin's multifaced story. Appearing in interviews will be, among others: 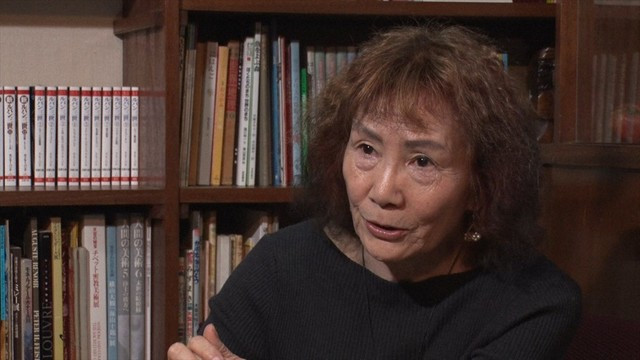 Baron Yoshimoto: Another creator at Manga Action, who saw Monkey Punch as a friend and rival: 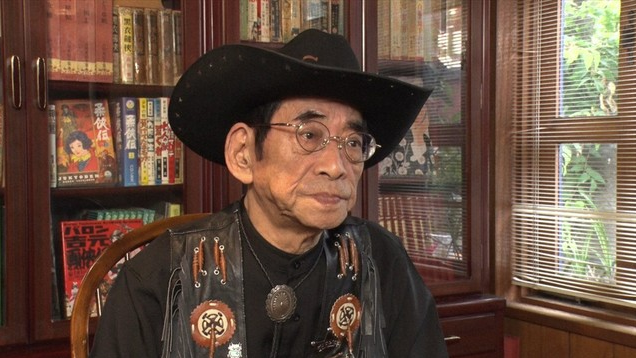 Masaaki Osumi: The first director of Lupin the 3rd, who aspired to create a TV anime for adults: 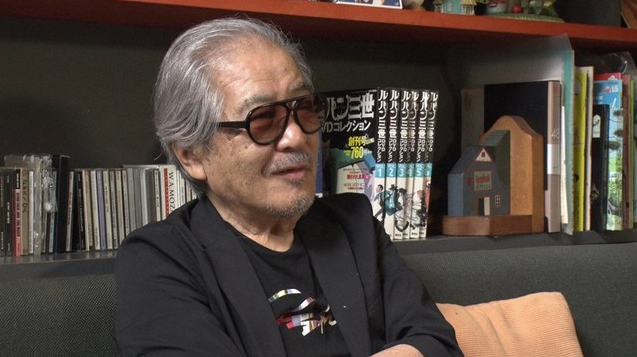 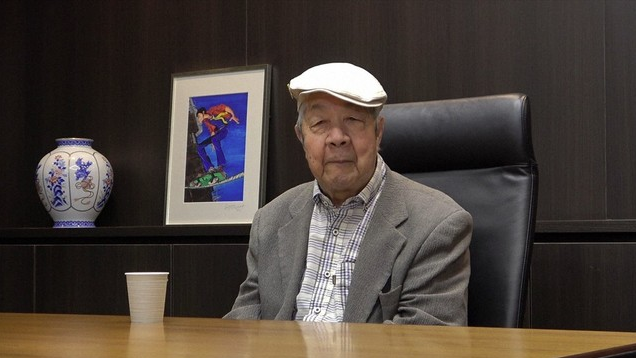 Kanichi Kurita: The voice of Lupin since 1995 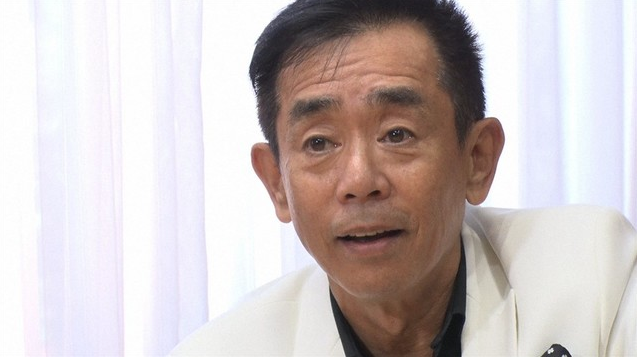 Another Stories: Destiny's Turning Points will air its special And Then, Lupin the 3rd Was Born ~The Men Who Brought Lupin to Life~ on August 20.