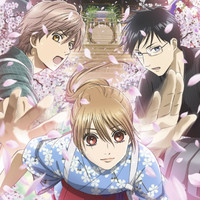 Nakatani joined Nippon TV in 1992 dreaming of producing documentaries like those on National Geographic, after spending 1990-1991 in India where his outdoor party and the Indian Mountain Police became the first in history to successfully raft along the world’s fifth longest river, the Brahmaputra. He was born in Yokohama, Japan, in 1968 and during college, was part of the outdoor club where he specialized in rafting down extreme rapids. 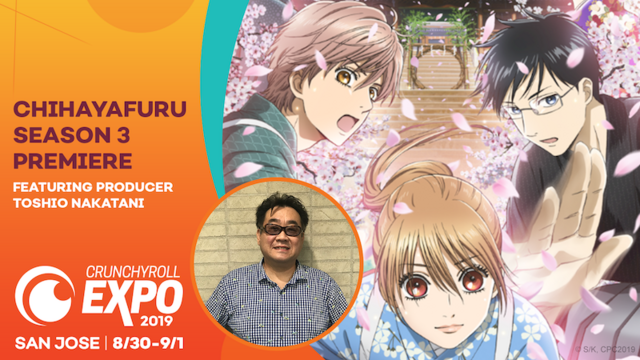 “I’m not letting go of my dreams! I’m gonna be the queen!”

They put everything on the line to taste the glory. Chihaya and Mizusawa High School karuta club teammates, including those who just joined, spend the summer of their sophomore year competing at the National Tournament.

The right finger that Chihaya injured in the team competition has healed from the successful surgery. She’s ready to join the Fujisaki High School summer camp with Taichi.

They set their eyes on beating the reigning queen and put up with the brutal training from their advisor Sakurazawa, but the discovery of one fact might dash their hopes of playing.

Meanwhile, Arata learns that having his own team will open up new opportunities, so he sets off to establishing one.

A new rival, an unpredictable future, and the dream of becoming the queen. “Chihayafuru 3” overflows with the passion and devotion of the karuta club high school students!