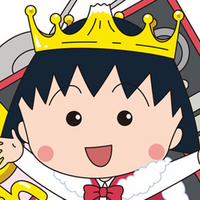 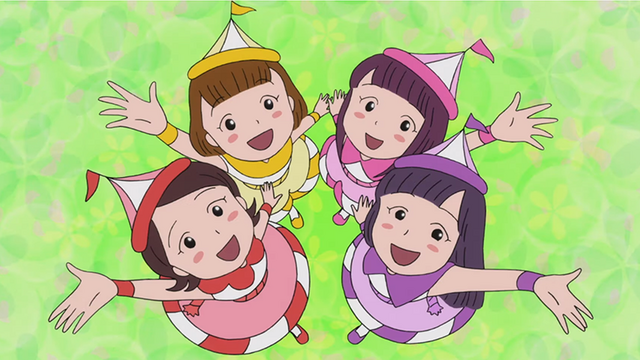 Momoiro Clover Z has had a lot of awesome crossovers in the past, ranging from Sailor Moon Crystal to KISS. Their latest teams them up with vintage anime Chibi Maruko-chan for an adorable music video!

The anime adaptation of the 80s manga turns 30 in 2020, and MomoClo have been named the official anniversary ambassadors of the beloved series. To kick things off, they've released a cover of the show's catchy ending, "Odoru Ponpokorin." A music video for the song shows the girls in series style, along with the show's many characters:

The single goes on sale August 28. Various shops will include sales bonuses including keyrings, trading cards, and other goodies. A premium version will include a Blu-Ray with two music videos.