The Boys of Tsukiuta Get Real in New Live-Action Film

Members of SOARA star in the 3D take on the 2.5D franchise 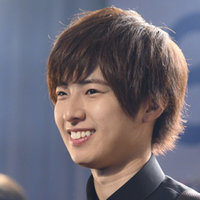 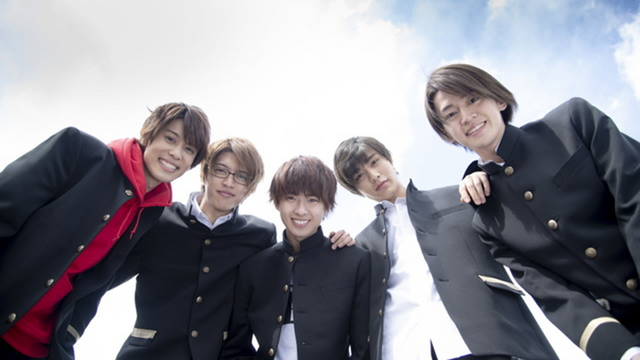 The fictional talent agency known as TsukiPro has gained a following for itself with Tsukiuta, a series of mixed media projects showcasing its various idol characters. After a successful jump to anime, the boys of TsukiPro are making their way to live-action.

One of the groups within TsukiPro, SOARA, will take the lead in the project's first live-action feature, titled LET IT BE -You Exist to Be You-. The film will tell the story of the group's beginnings, and feature cameo appearances from voice actors involved in SolidS and Growth, two more groups in TsukiPro.

A series of stills from the upcoming film has been released: 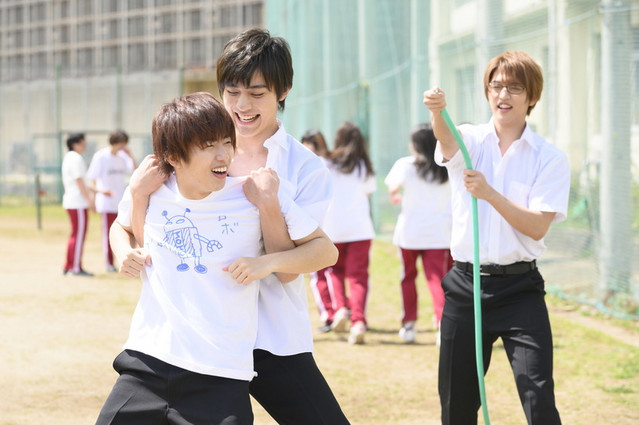 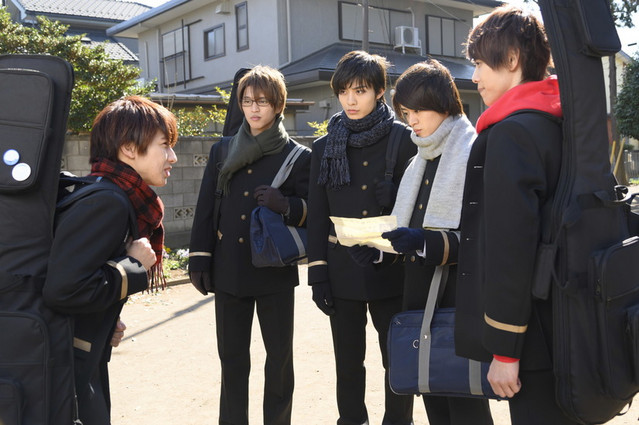 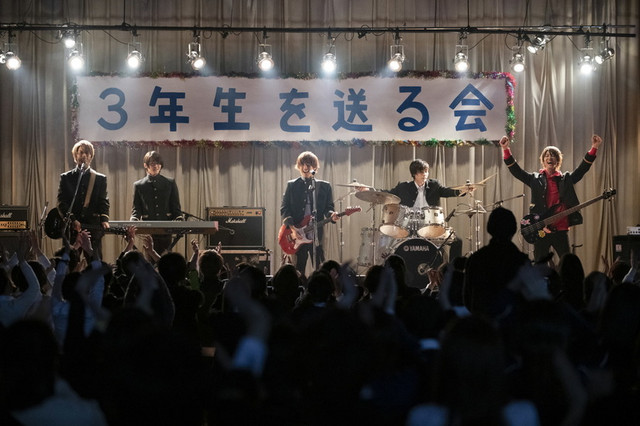 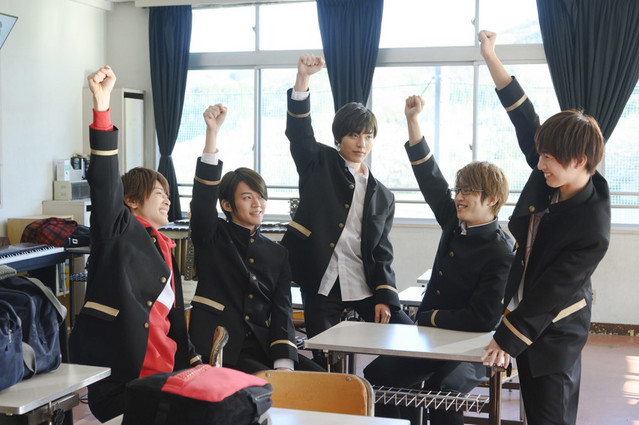 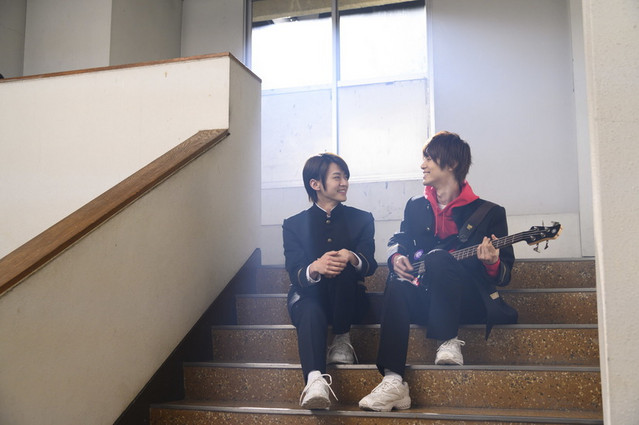 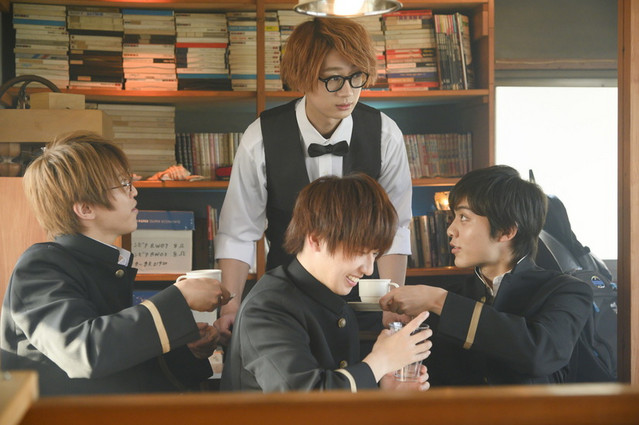 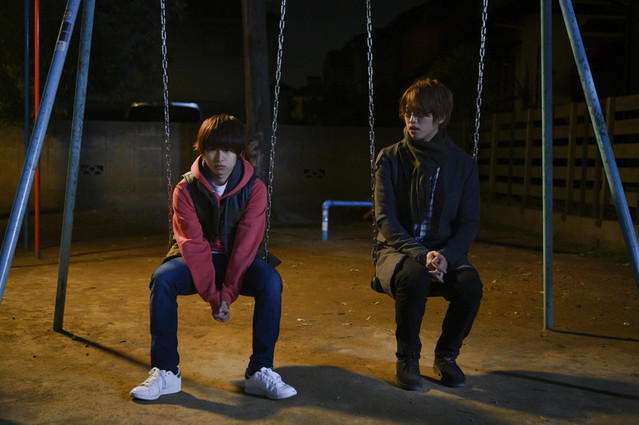 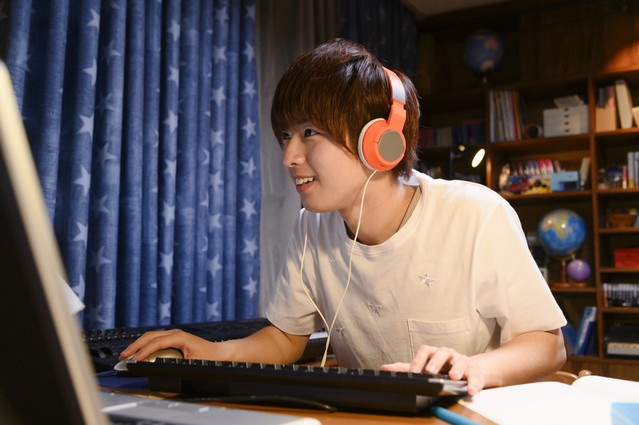 The project's stage cast will be returning to play the members of SOARA:

LET IT BE -You Exist to Be You- will premiere at Ikebukuro's HUMAX Cinema on October 4 for a limited run.

Tags
tsukiuta
« Previous Post
Is the Order a Rabbit? Turns Five with Talk Show and Art Exhibit
Next Post »
Free-for-All Brawl Anime Kengan Ashura Continues in October of 2019
Other Top News
0 Comments
Be the first to comment!
Sort by: