Free update is due out this fall 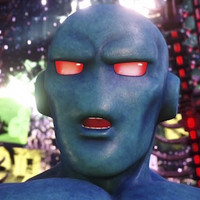 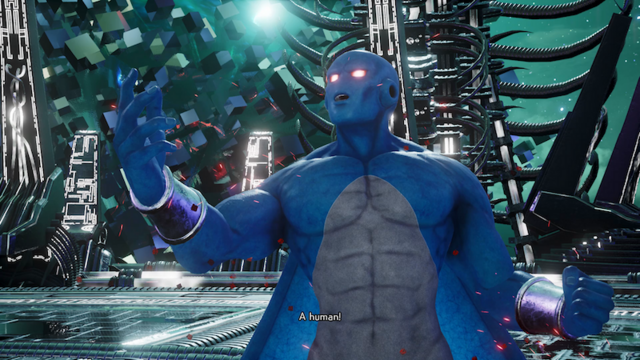 There's more content on the way to JUMP FORCE this fall, which is when the next free update is expected to launch. According to the latest issue of V-Jump, the update will include a new playable character, Prometheus, AKA the brawler's final boss.

There are still other DLC characters on the way, like One Piece's Trafalgar Law, Bleach's Toshiro Hitsugaya and Grimmjow Jaegerjaquez, and Naruto's Madara Uchiha. More information on Prometheus and the next free update will be revealed later.