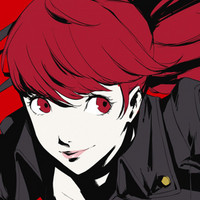 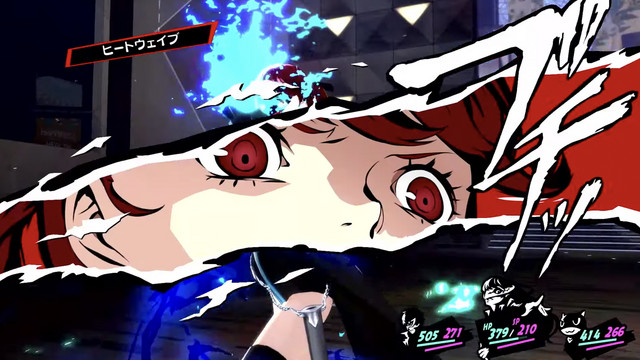 Atlus USA announced on August 17 in a trailer that they're planning to release the English version of Persona 5 Royal – the enhanced re-release of hit JPRG Persona 5 – in Spring of 2020. The English version of the game will come with a full English dub, but it is not yet known if it'll ship with the Japanese dub with subtitles as an option like Persona 5's did.

The expanded version introduces the player to a new Phantom Thief member named Kasumi Yoshizawa, lets players traverse a new Palace, has the sweet sound of new music, an expanded third semester of school (so Joker can actually graduate in this game), and lets the player take more hearts in new social connections.

The Japanese release of the game will be on Halloween 2019, and we'll make sure to keep you updated with all the news from Cafe Le Blanc as it happens!

>> Watch PERSONA5 The Animation on Crunchyroll!