There's a Takeshi's Challenge Play on the Way and We're Scared

The infamously difficult video game is being adapted as we speak 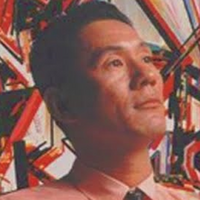 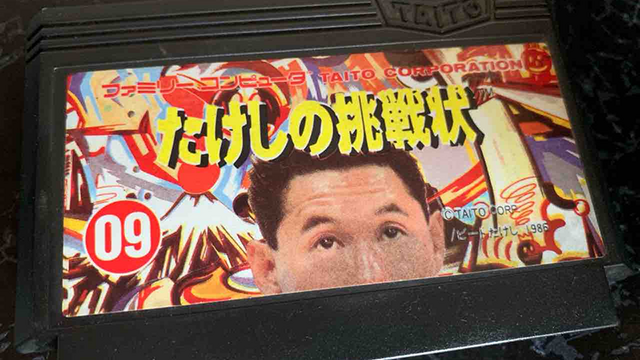 Comedian Beat Takeshi's 1986 Famicom game Takeshi's Challenge has gone down in video game history as the weirdest, most frustrating game ever made—by design, no less. And now there's a stage play version on the way.

The infamous kusoge lets you fight anyone, drink $80 tequilas, and basically destroy your salaryman character's entire life. But there is a plot: the right combination of very specific self-sabotage (plus gameplay mechanics entailing everything from singing to just walking away for an hour) will guide your character to an island where a secret treasure awaits him. Provided you remembered to mail your divorce papers off to your wife, anyway. 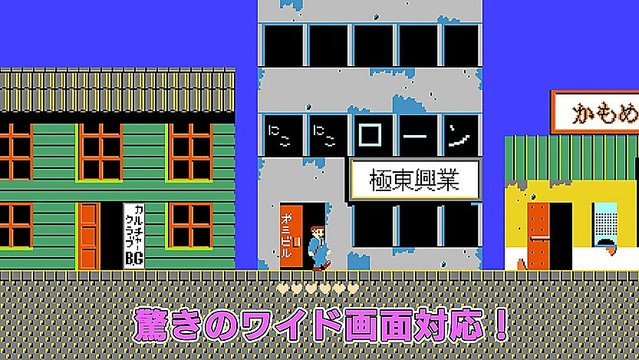 Like all absolutely evil things, Takeshi's Challenge gained a cult following, which resulted in fan-made translations and a recent Android port. The latest tribute to this demonic entity comes courtesy of Kyoto's Europe Kikaku theater group and writer Makoto Ueda (scripts for The Night Is Short, Walk on Girl and Penguin Highway). It kind of seems like this should be a massive prank, but there's a website for it and everything. Sort of. 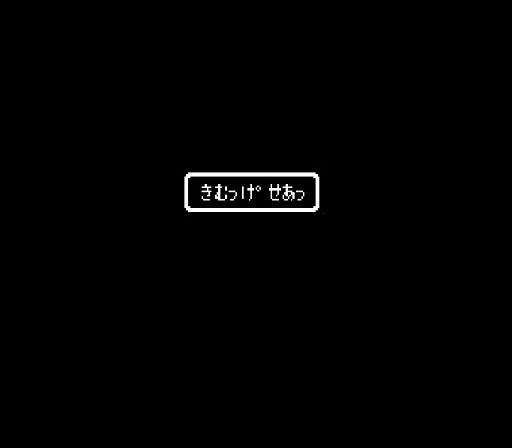 While the main Europe Kikaku website mentions an April 2020 premiere and several cities where it will be performed, the project page just contains the phrase "きむっけ゚  せあっ"... which even Japanese fans are having trouble deciphering. It doesn't seem to mean much of anything, but it's printed in the game's original Famicom font.