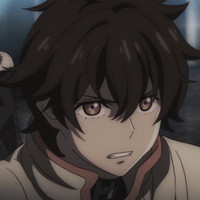 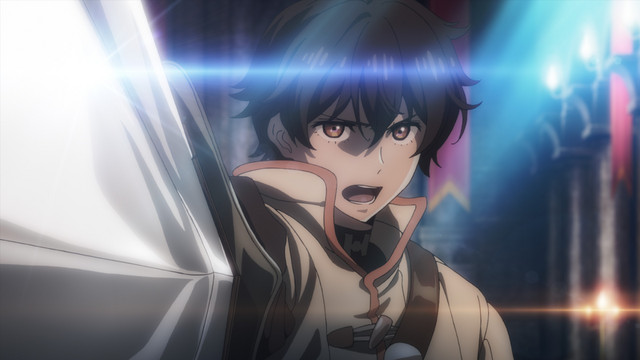 Crunchyroll announced the addition of two more English dubs today, including Chain Chronicle - The Light of Haecceitas - and The Testament of Sister New Devil BURST. Check out the details for both launches below, because you'll be able to start digging in this afternoon!

This is the story of the Chain Chronicle, a book that describes everything that happens in the world. The citizens of the remote continent of Yggd once thought that there was nothing beyond their continent. The continent was divided into several regions, each with its own king. Though there were small skirmishes amongst them, a lord, chosen by the kings in conference, always maintained balance, until the evil Black Army arrived. The Volunteer Army, led by Yuri, was no match for the Black Army. During the fighting, the Lord of Black captures half of the Chain Chronicle, as well as the capital. 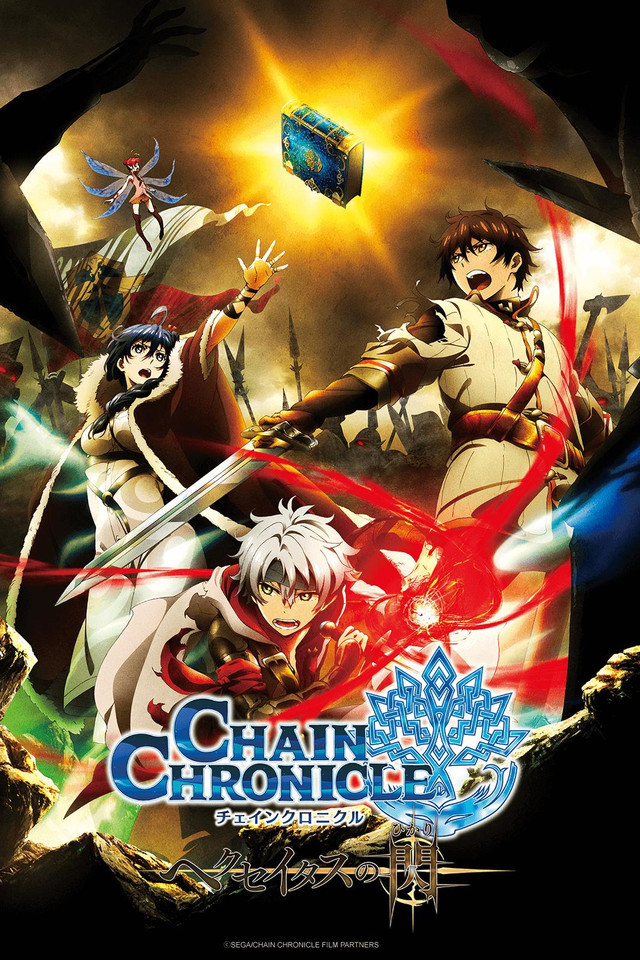 Basara Toujo is a high school student whose father has suddenly just remarried. His father then departs overseas leaving Basara with two new beautiful step-sisters. Little does he know, his new sisters, Mio and Maria are actually the new Demon Lord and a succubus!? Almost trapped into a life of servitude, Basara forms a reverse contract by accident and ends up becoming Mio’s master! Hijinks ensue as Basara finds himself in one ecchi situation after another. However, Mio’s life is in danger as she is pursued by demons and heroes! 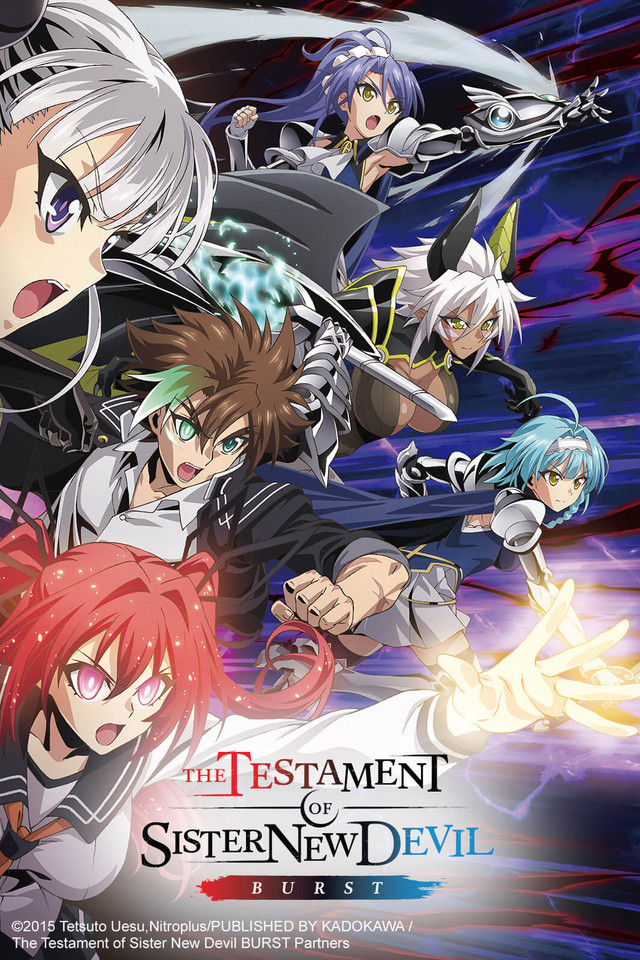