Music and dance troupe rocks out to remix of vintage tune 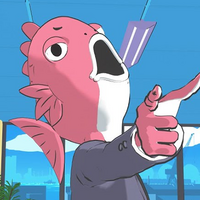 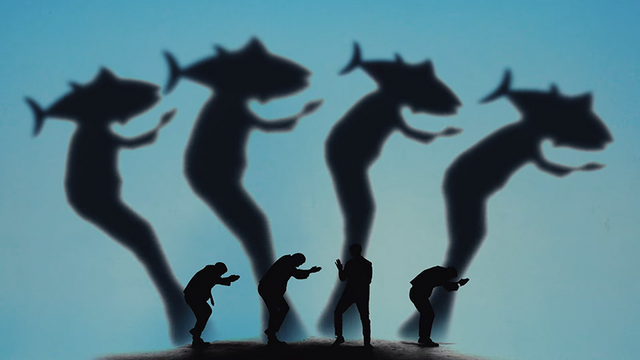 If you thought the Business Fish social media stamps getting their own anime was already wild, wait until you see the show's new music video.

Singing and dancing group s**t kingz signed on to perform the show's ending theme, a remix of the classic song "Sudara Bushi." It's an appropriate pick, since it's about a salaryman who finds himself giving in to the temptations of drinking and gambling. The new version has extra rap verses added, and features the four group members in a music video that combines vintage and aquatic looks.

The anime itself uses motion capture tech to bring its characters to life, as played by actors from across anime, stage, and television. It currently airs on TOKYO MX and BS-11, and is streamed via Hulu.