This includes the generic Kanji characters of “Grass” and “Water” 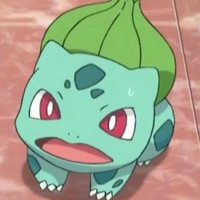 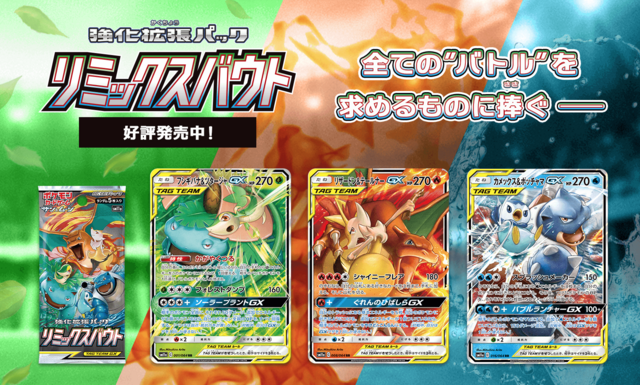 Nintendo, Creatures Inc. and Game Freak have jointly filed trademark patents for Pokémon types with the National Center for Industrial Property Information and Training (INPIT for short), on June 5. The patents weren’t published publicly until June 25, and they were picked up by Japanese media on August 18 due to common kanji (Japanese characters) that the three Pokémon companies are trying to trademark. The applications are currently under review by the INPIT.

The Pokémon types that the three companies are trying to trademark aren’t based off the video game series, but the trading card game. This is evident by the filings being for “Games, the trading cards for games, card game tools, its furnished accessory, card game toys…” rather than “entertainment services”  that is found in filings for trademarks for Pokémon Sword and Shield and related terms surrounding the new games, such as "Dynamaxing".

Surprisingly, not all the types from the Pokémon TCG are being applied for at this time. Only the types introduced in or before the Gold and Silver Pokémon generation, except for the colorless typing. These include; Psychic, Grass, Fire, Water, Lightning, Fighting, Darkness and Metal. Not included in this wave of trademark applications was; Colorless, Fairy, and Dragon, the latter two being introduced when the Kalos decks were released in 2012 and 2013. No trademarks could be found on the j-platpat (Japan Platform for Patent Information) website for those three types for Nintendo, Creatures Inc. or Game Freak.

Trademarks don’t usually make big news in Japan, but an uproar has been caused by the generic nature of the kanji used for some of the terms. This includes “grass”, the kanji for which, “草” (kusa), is so common in Japanese daily life, that it’s even attached to grass based sports such as “grass soccer” or “grass horse racing”, and is used as the generic term for grass, herbs, weeds, etc. Another example is “darkness”, “悪” (aka), which is the generic term for evil in Japanese, meaning if the three companies are granted the trademark for the term, then no other trading card game in Japan can use the phrase unless Nintendo allows them. 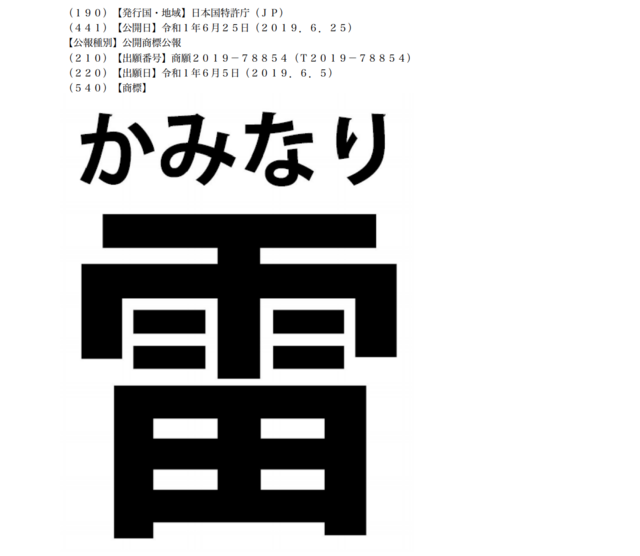 Another interesting typing being applied for is “lightning.” Unlike the Pokémon video games, which use the typing “Electric”, or “てんき” (tenki) in Japanese, for sparky Pokémon, the Pokémon TCG uses the type “Lightning”, or “雷” (kaminari) in Japanese. For one, “kaminari” is the name of the Electric Type move “Thunder” in the video games, and two, that the trademark is different than the others, because it’s trademarking the kanji with furigana on the top. Furigana is used on top of kanji in writing to help understand the reading of the character, which can sometimes be different than the standard reading, or be an uncommon kanji.

It’s unsure for now if Nintendo, Creatures Inc. and Game Freak will be granted these trademarks, but time will tell if they successfully catch 'em all.