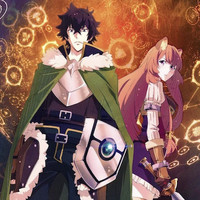 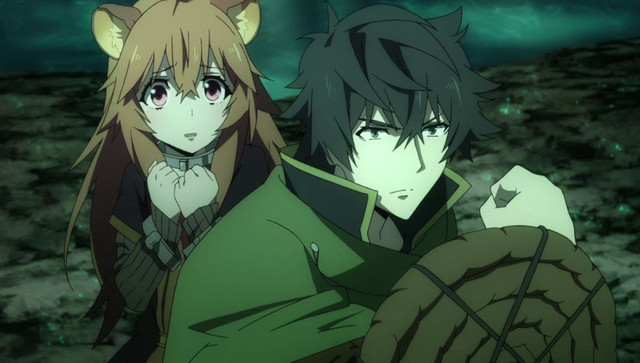 With over half of 2019 in the bag, it's time to take a look back at the year in anime thus far. Japanese television network AT-X did just that, calling upon subscribers to rank the top anime broadcast on AT-X in the first half of 2019, with votes being cast between July 1 and July 15. The results are in, and The Rising of the Shield Hero emerged victorious in the number one spot.

Fans from teens to those in their 60s commented on what they liked about The Rising of the Shield Hero. Many noted how much they enjoyed cheering on a hero who had to step up from the bottom, gaining new friends and rebuilding trust after others had turned on him. Others cite how cute Raphtalia and Filo are, while a few viewers are already excited to see what's next for the anime adaptation. 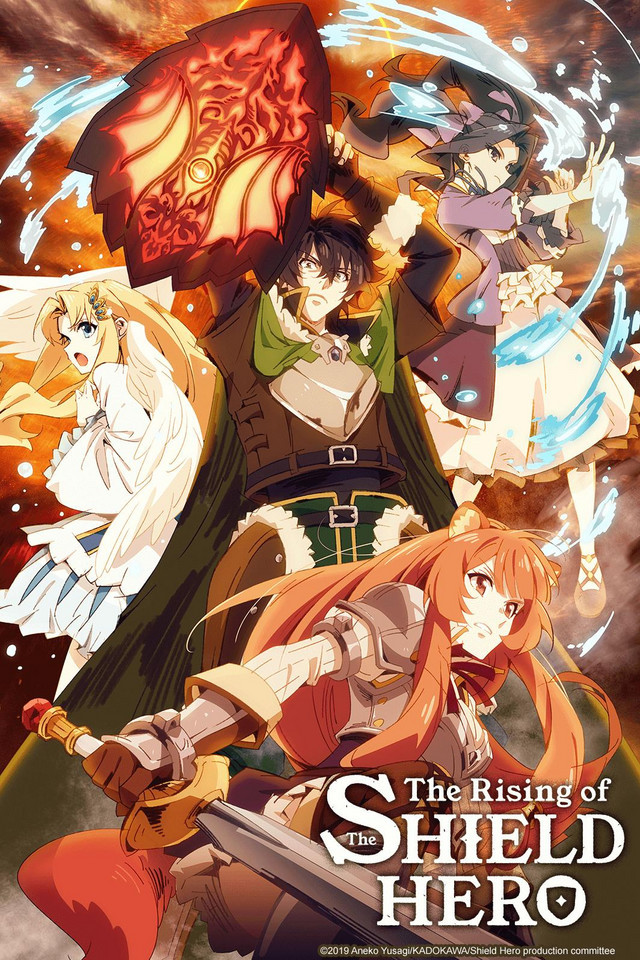 See how the rest of the top 20 shook out below. Keep in mind that these aren't necessarily all 2019 seasonal shows, but they did air on AT-X in the first half of this year. That's why you'll see the occasional older show, like 2014-2015's Your Lie in April or the first season of Goblin Slayer, which ended back in December of 2018.

2. WATATEN!: an Angel Flew Down to Me

6. Rascal Does Not Dream of Bunny Girl Senpai

7. That Time I Got Reincarnated as a Slime

Which shows would top your list for the first half of 2019?

Tags
the rising of the shield hero, rankings
« Previous Post
Given Has Some of the Richest Storytelling in Anime
Next Post »
Tokyo Ghoul:re Call to Exist Game Arrives in the West on November 15
Other Top News
16 Comments
Sort by:

INTERVIEW: Sarah Emi Bridcutt Has Fun Being Bad as Myne in The Rising of the Shield Hero