Yuruyuri 10th Anniversary OVA to Get General Release on November 13 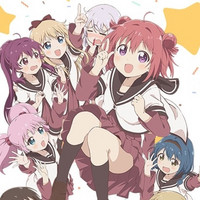 The official website for the anime adaptation project based on Namori's slice-of-life comedy manga Yuruyuri announced today that its tenth anniversary OVA Yuruyuri, (pronounced Yuruyuri ten) will be released on Blu-ray for general customers on November 13, 2019. Amazon Japan has already listed the item at 8,800 yen (about 82.6 US dollars).

It is one of the return items for the "OVA Yuruyuri, Moriage Project" crowdfunding held between December 25, 2018, and February 15, 2019. It collected 87,936,374 yen from 4,567 backers, which was almost nine times more than its initial goal of 10,000,000 yen. The limited-edition Blu-ray for the crowdfunding backers will start shipping two months earlier, in the middle of September.

In addition to the OVA itself, the general edition set comes with a soundtrack CD that contains the TV size version of its OP song "Yuruyuri, Tenyawanya☆" and ED song "Ripitte Chime♪," three newly-recorded soundtrack tunes. And an audio commentary by the Nanamori-chu Gorakubu members is also included in the disc. 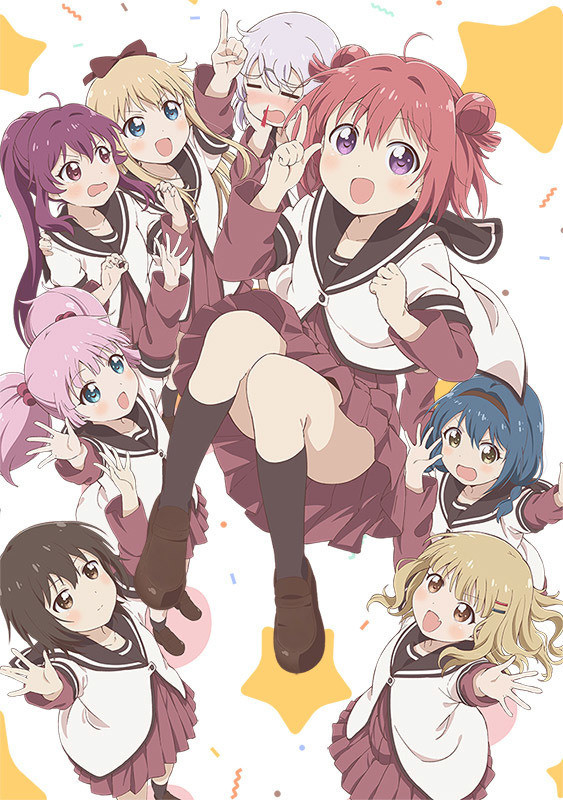 Announcement PV for the OVA posted in April 2018: