Join the Kitsune Herofest Adventure with our very own princess! 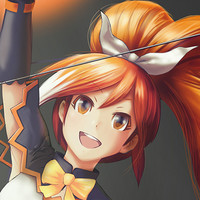 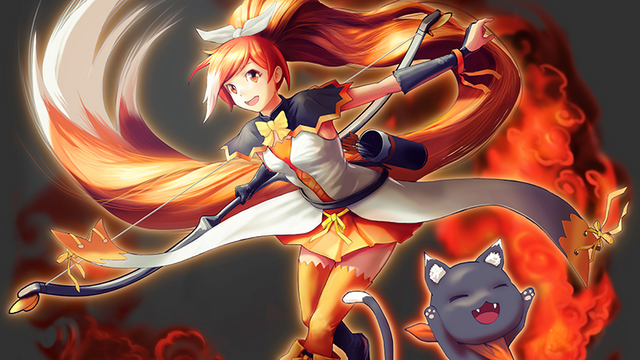 Crunchyroll's own mascot princess is diving into the world of Grand Summoners, and you can add her to your party for a limited time!

Grand Summoners is an epic, real-time RPG from Crunchyroll Games and Good Smile Company, full of action and exciting anime storylines. Current players may remember its previous collaborations with titles like GOBLIN SLAYER, KILL la KILL, and That Time I Got Reincarnated as a Slime. Crunchyroll-Hime is the next to join the brawl, thanks to the limited time Kitsune Herofest Adventure starting later this month. 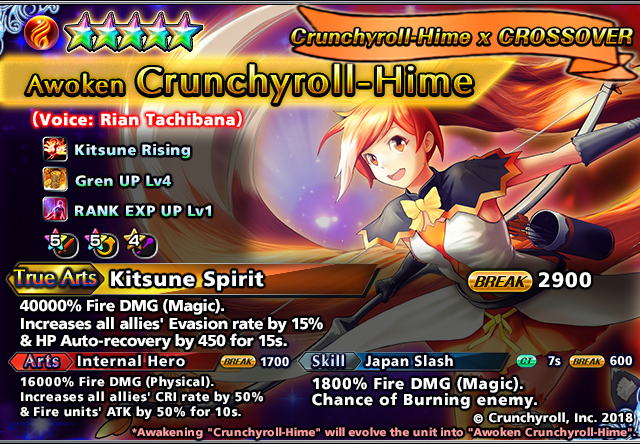 Crunchyroll-Hime will be the game's first global-exclusive character, complete with hand-drawn animation. Her faithful cat Yuzu fights alongside her, copying every move she makes. You'll be able to get a look at the creation of her in-game animation on Crunchyroll's social media shortly after her debut in the game.

Providing her lines is voice actress Rian Tachibana, whom players of Grand Summoners will already have heard as Selia. Tachibana has also appeared in Patlabor and Persona4 the Golden ANIMATION, and will be joining us at Crunchyroll Expo to talk about the role at our industry and Crunchyroll-Hime panels. 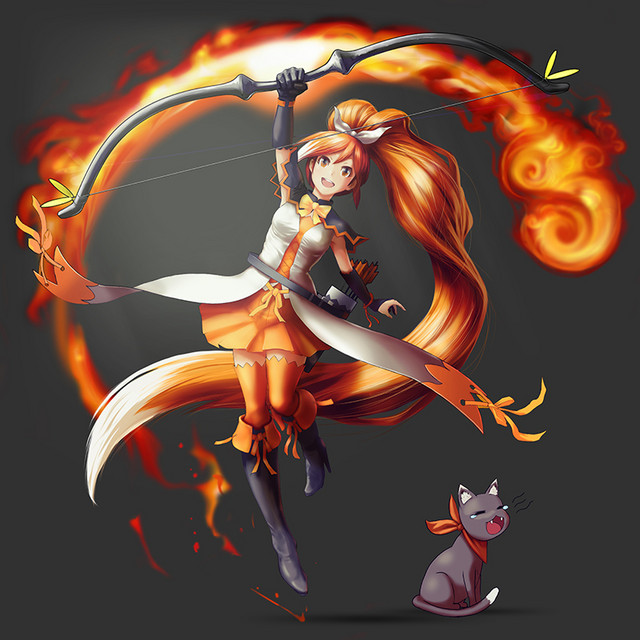 Players can pick up lots of in-game bonuses just by logging in during the event, including in-game currency and adorable Hime chat stickers: 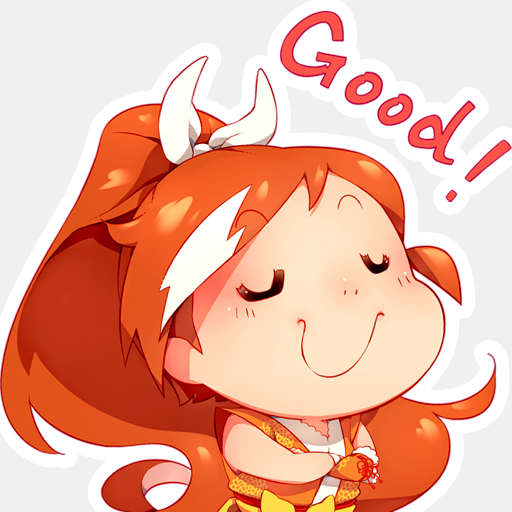 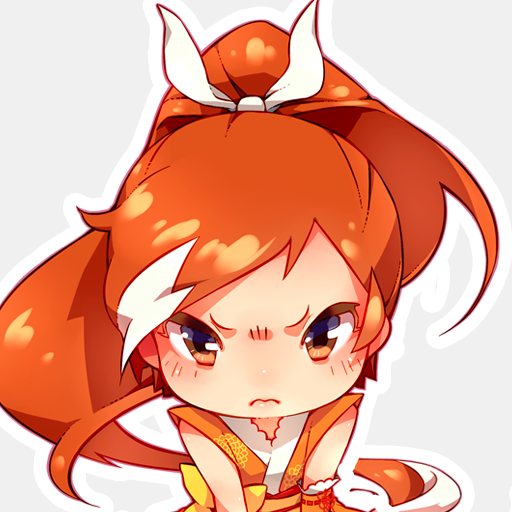 Crunchyroll Games offers a variety of mobile games based on your favorite series, including RWBY: Crystal Match, Bungo Stray Dogs: Tales of the Lost, and the upcoming Attack on Titan Tactics and Mob Psycho 100: Psychic Battle.