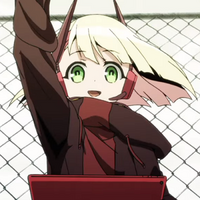 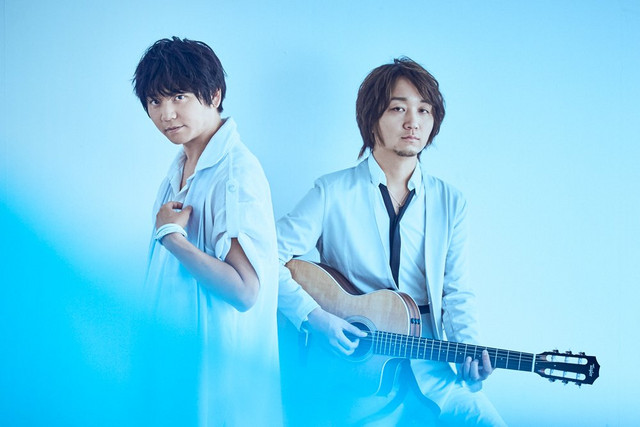 The ending theme, entitled "One Wish", is performed by SCREEN mode (pictured above).

Set in the year 2x19 in Tokyo, Special Crime Investigation Unit - Special7 involves the rise of a criminal organization named "Nine" that seeks to reclaim the power of the dragons, the legendary creatures that were said to have once ruled the world. In order to combat these criminals, the Tokyo Metropolitan Police Department forms a special unit of highly skilled but idiosyncratic individuals called the "Special7". Will the newly assigned (and completely strait-laced) Seiji Nanatsuki be able to fit in with this band of misfit cops in order to pursue his own sense of justice? 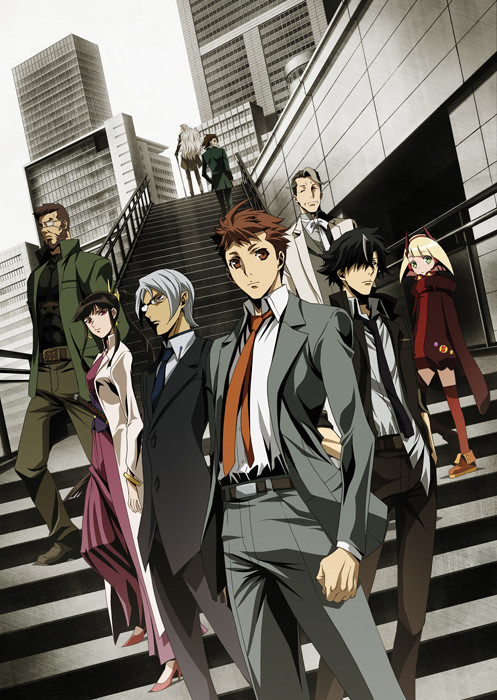