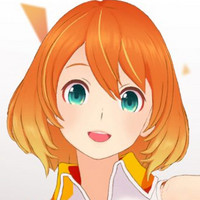 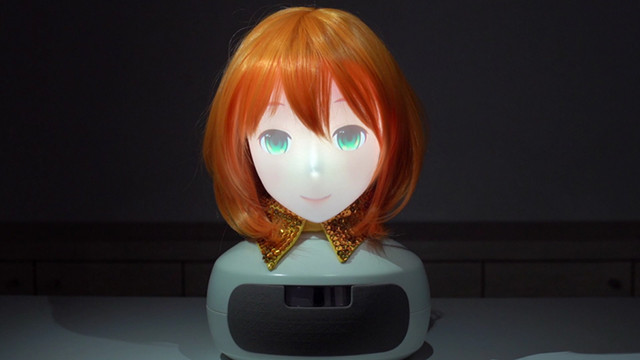 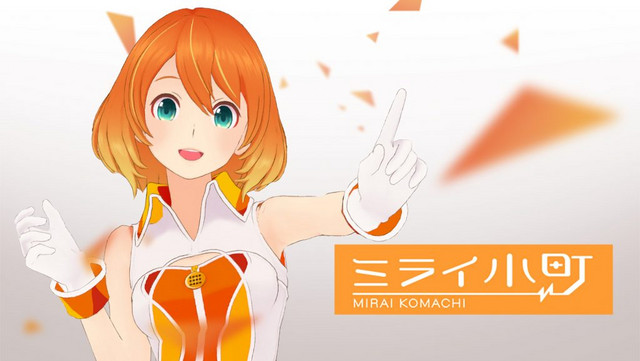 New Project Will Let You Hold Hands with Virtual YouTubers