The first chapter of The Menu of the Shield Hero launches today! 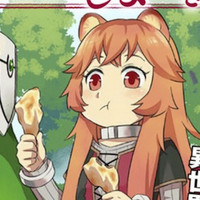 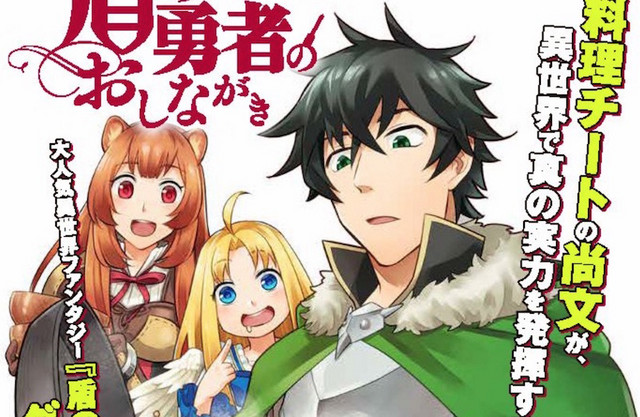 Cooking is a basic reality of being a hero, and that definitely applies to The Rising of the Shield Hero stars Naofumi and Raphtalia. You'll be able to follow their daily gourmet exploits in a new spinoff manga called The Menu of the Shield Hero, which features illustrations by Akano Amamichi. The series was announced earlier this month, and the series officially launched on ComicWalker today.

The first episode has Naofumi using his skills as the Shield Hero to cook a hunted monster for Raphtalia. However, can he really enjoy eating it when all he tastes is betrayal?

Check out a couple preview pages: 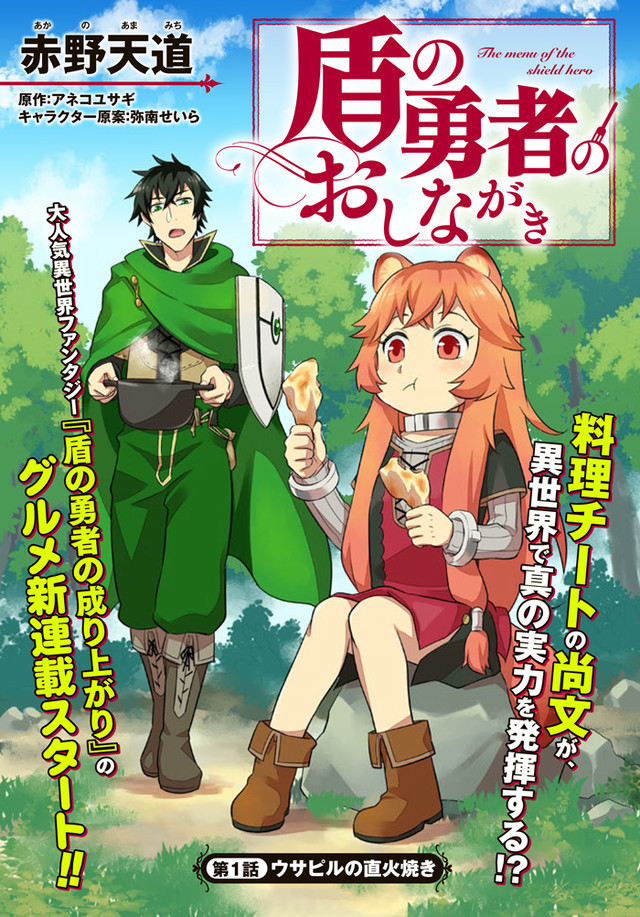 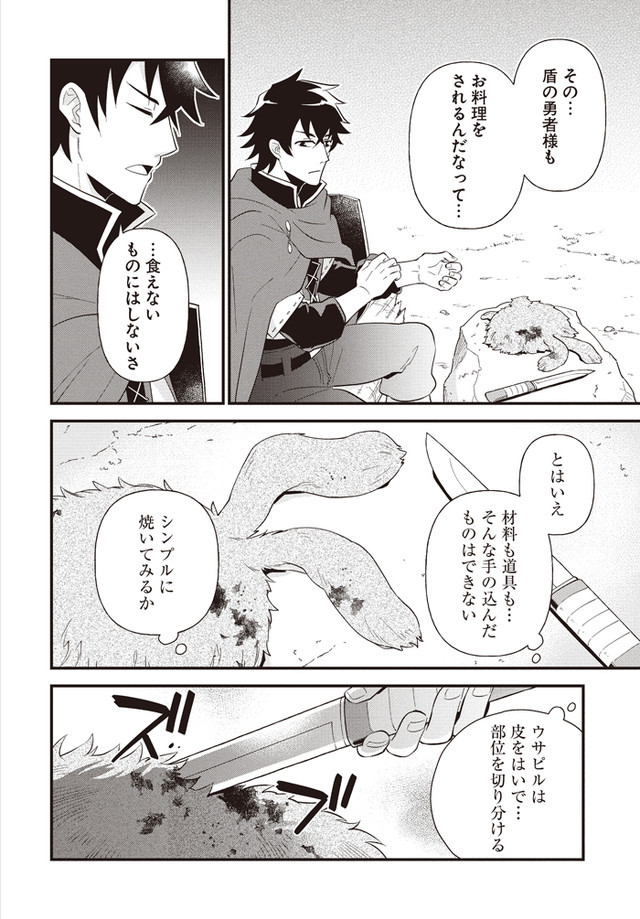 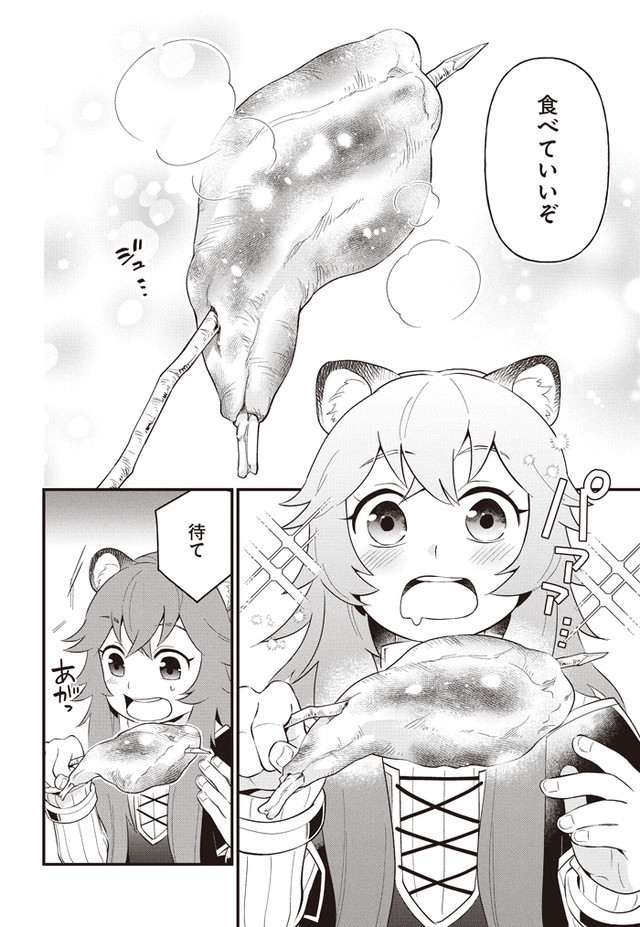 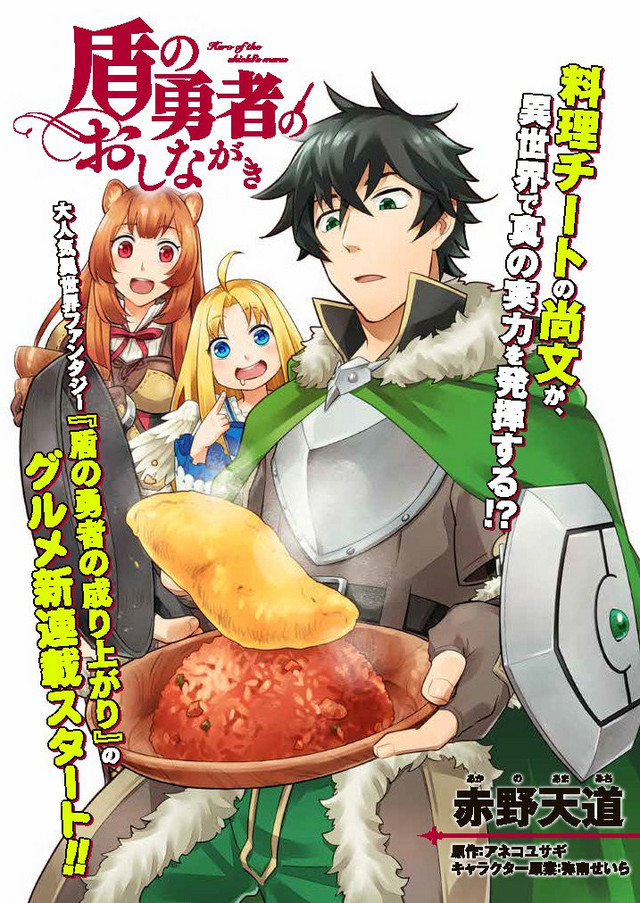 The next update is scheduled for September 21.