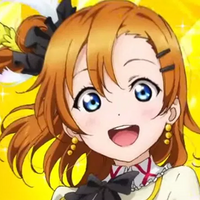 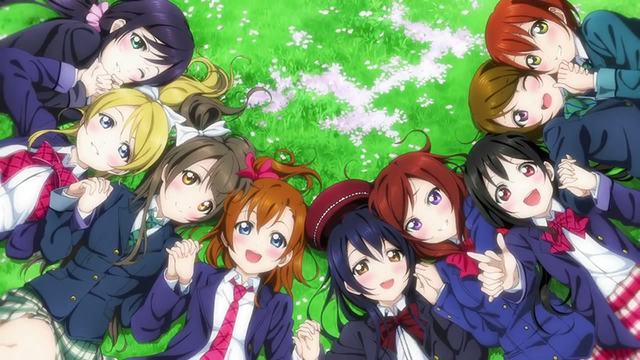 The school idols of μ's have a surprise for their fans: a brand new song!

To celebrate their ninth anniversary, the nine original idols of Love Live! will be recording a new song, accompanied by an animated music video. There's no word yet on when the single or video will be available. 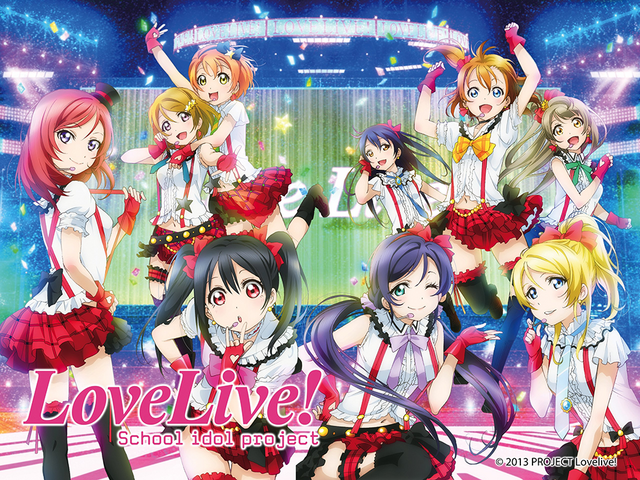 In addition, a 12-disc collection of the group's music is set to drop this December. The μ's Memorial CD-BOX "COMPLETE BEST BOX" will be available for a limited time between December 25 of this year and March 31, 2021.

Finally, a 9th anniversary Blu-Ray box of the anime will be coming out in September. The standard limited-edition (25,000 yen) release will be housed in a newly-illustrated box and include a lottery application for the upcoming Love Live! Fes. The "Forever" edition (45,000 yen) will also include a 28-page fan booklet, bonus CDs with new solo covers of series tunes, and video extras including footage from live events and featurettes.

The BD Box comes out on October 25.

Tags
love live!
« Previous Post
How The Fate Franchise Proved That Anyone Can Get Into Anime
Next Post »
Brace Yourself for Real-World Renderings of Sazae-san
Other Top News
5 Comments
Sort by: