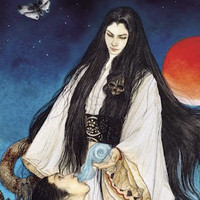 Author Lafcadio Hearn—AKA Yakumo Koizumi—is known for the influential collection of Japanese folk tales and ghost stories Kwaidan, which went on to inspire the work of many other creators, including film director Masaki Kobayashi. The latest piece of art to come from Hearn's stories is an instrumental album by music duo Alone in the Woods, comprised of Tiger Lab Vinyl's Jon Dobyns and hip-hop producer Lonn Bologna. Together they have created a haunting tribute full of international influences, and you can hear it for yourself in Cadabra Records' vinyl release of Kwaidan, which is officially out today.

Alone in the Woods put all their influences to work to add another layer of depth to these centuries-old folktales. In addition to instruments taken straight from the stories themselves—like the biwa, a lute-like instrument featured in "The Story of Mimi-Nashi-Hoichi"—the Kwaidan album's sounds range from Jamaican dub riddim to to '80s New Wave. 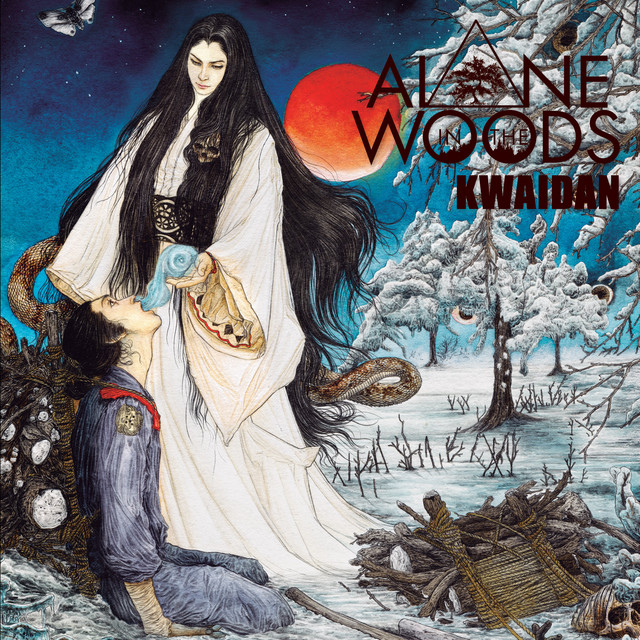 Learn more about the album and see what else Cadabra Records has to offer.