How Heavy Are the Dumbbells You Lift? Anime OP Flexes to the Top of the Japanese iTunes Anisong Chart 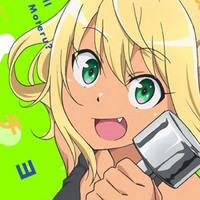 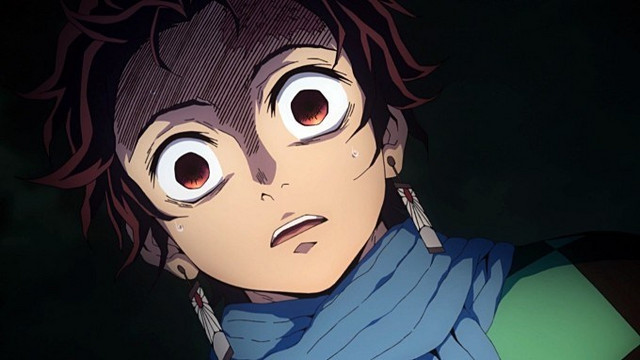 The Doga Kobo produced How Heavy Are the Dumbbells You Lift? has been the sleeper hit of the Summer 2019 anime season with the protein-filled series being quite popular both abroad and in Japan. Currently, the OP “Onegai Muscle” can be heard in shops all over Japan, including, ironically enough, drugstore Matsumoto Kiyoshi, where you can find the supplements used in the fitness anime. 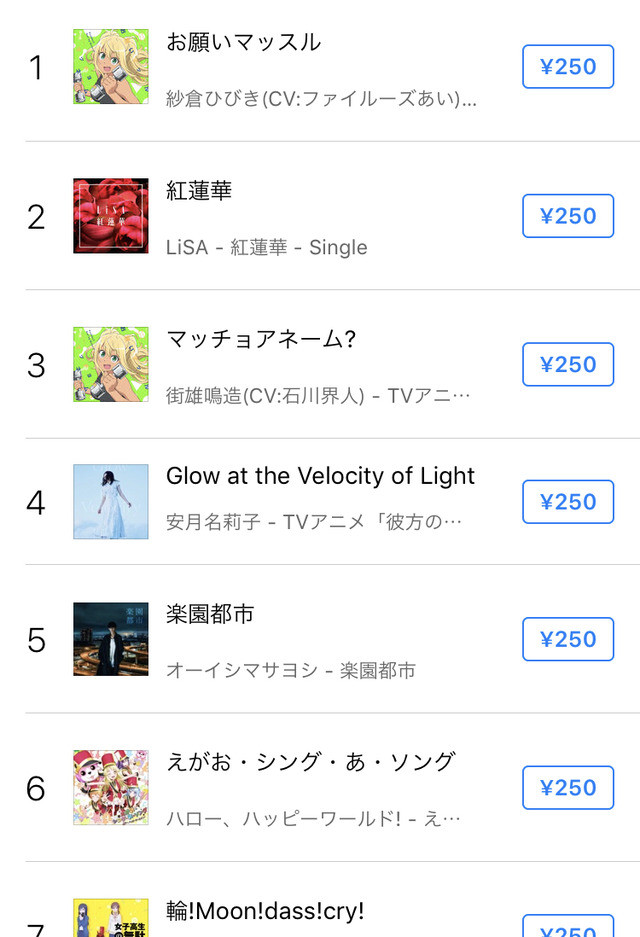 How Heavy Are the Dumbbells You Lift? released the single for the OP on July 24 and came in first during the first month of its release on the iTunes aniong chart. To promote the song, a “Muscle Video” was posted to the Kadokawa Anime YouTube channel. “Muscle Video” is a play on of the term “Music Video” or MV as they’re normally abbreviated in Japan.

The muscle-bound anime has been so popular in fact that its opening song has beaten out the OP from Demon Slayer: Kimetsu no Yaiba “Gurenge.” The song, sung by popular J-POP band LiSA, came in second for the last month after it was released in April 2019.

So Crunchys, how heavy are the dumbbells you lift? Do they give you MUSCLES!?