The anime project was initially announced back in August 2017 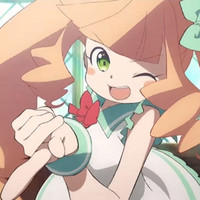 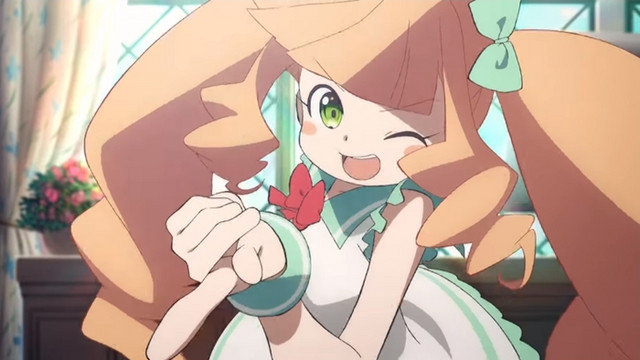 Today on the release day of its first spin-off Eiga Daisuki Fran-chan NYALLYWOOD STUDIOS SERIES/Fran: The Cinéphile in Japan, KADOKAWA announced that an anime film adaptation of Shogo Sugitani (aka Ningen Plamo)'s Eiga Daisuki Pompo-san/Pompo: The Cinéphile web manga is in the works by Tokyo-based anime production studio CLAP.

The studio previously produced the manga's anime CM in September 2018 when its second tankobon was released. No further details such as director and voice cast are currently available.

The manga was first posted on the author's pixiv page in April 2017, then was also introduced on pixiv's free mange site Pixiv Comic. So far Currently two tankobon volumes have been available from KADOKAWA. 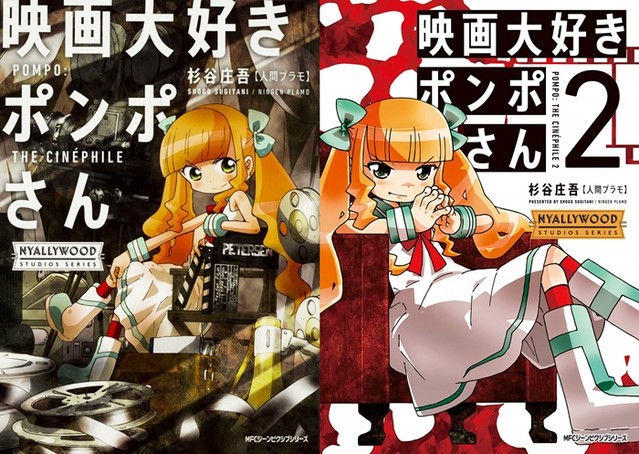 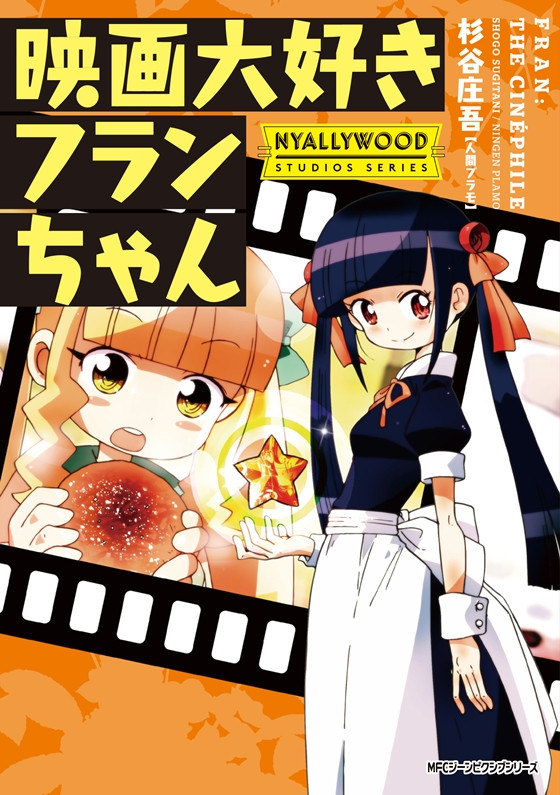