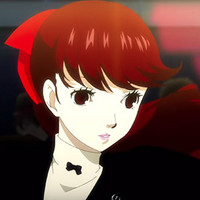 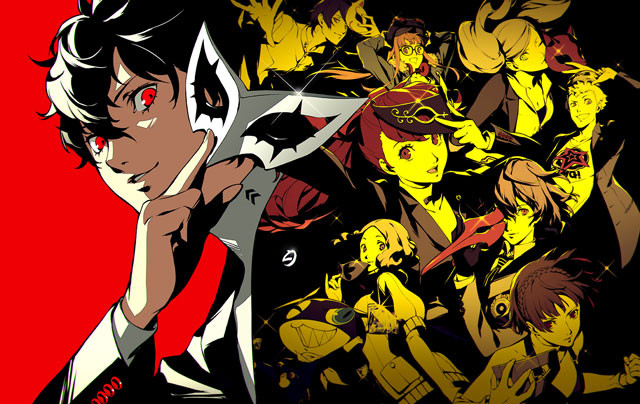 The game, set for release in Japan on October 31 and in the west in Spring 2020, is said to have a “30-percent increase in new features”, but instead of having a longer playtime, the features “help to deepen the feeling of the game," director Daiki Ito and producer Kazuhisa Wada told Game Informer in the September issue’s feature on the game.

The game is also said to have new endings, which goes further than the original story. There will be "several new endings unique to P5R" for players to unmask. Persona 5 Royal will continue past the ending of Persona 5 and into a third school term, where you’ll still be able to experience the original games ending, as well as the new endings Royal has to offer.

More information on Persona 5 Royal will be unveiled at the “Royal Experience” on August 30, where Altus is letting 100 fans play the game for the first time. The event will be live-streamed on AbemaTV at 8PM Japan Standard Time, with a special guest performance from Lyn Inaizumi who will be singing songs from the game, including the new Persona 5 Royal opening “Colors Flying High.” 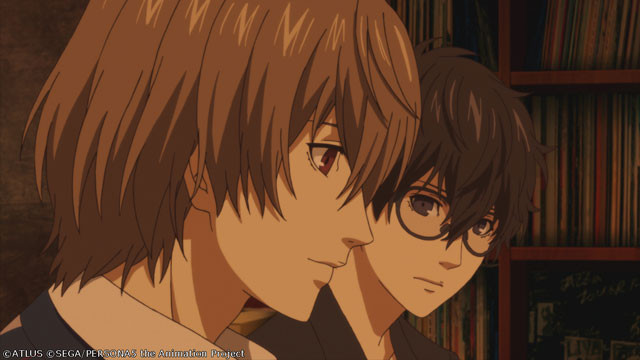