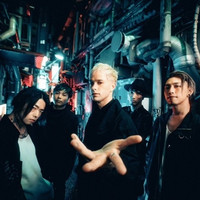 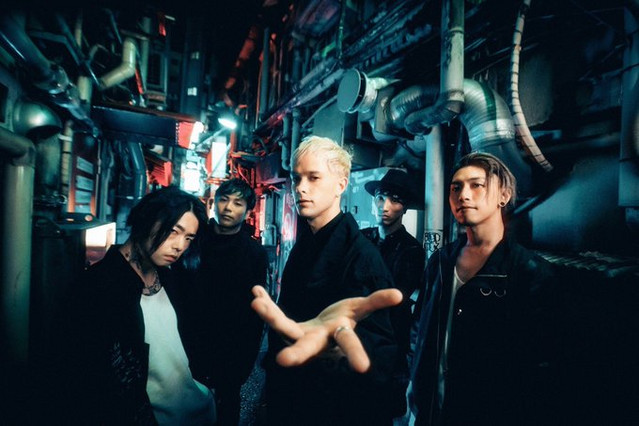 The band was formed in 2007 and made their major debut from VAP in 2008, then has moved to Warner Music Japan since 2017. This is the third time for them to provide an anime theme song, following "8AM" (Hajime no Ippo: New Challenger ED/2009) and "We're not alone" (Rainbow: Nisha Rokubou no Shichinin OP/2010).

"MAYDAY feat.Ryo from CRYSTAL LAKE" will be used from the anime's forthcoming 15th episode, and will be included in the band's sixth full album "THE SIDE EFFECTS" to be released from Warner Music Japan in Japan tomorrow, August 28, 2019. The band's guitarist Y.K.C says, "We think it is completed as a very heavy, cool, and dynamic song. We hope this 'MAYDAY (feat. Ryo from Crystal Lake)' will add grace to the TV anime 'Fire Force' as its opening theme."

"COEXIST" MV from the album "THE SIDE EFFECTS"

"JANUARY 1ST" MV from the album "THE SIDE EFFECTS"

The TV anime Fire Force is now simulcast on Crunchyroll to its members in the US, Canada, UK, Ireland, Australia, New Zealand, South Africa, Iceland, Sweden, Norway, Denmark, and the Netherlands. 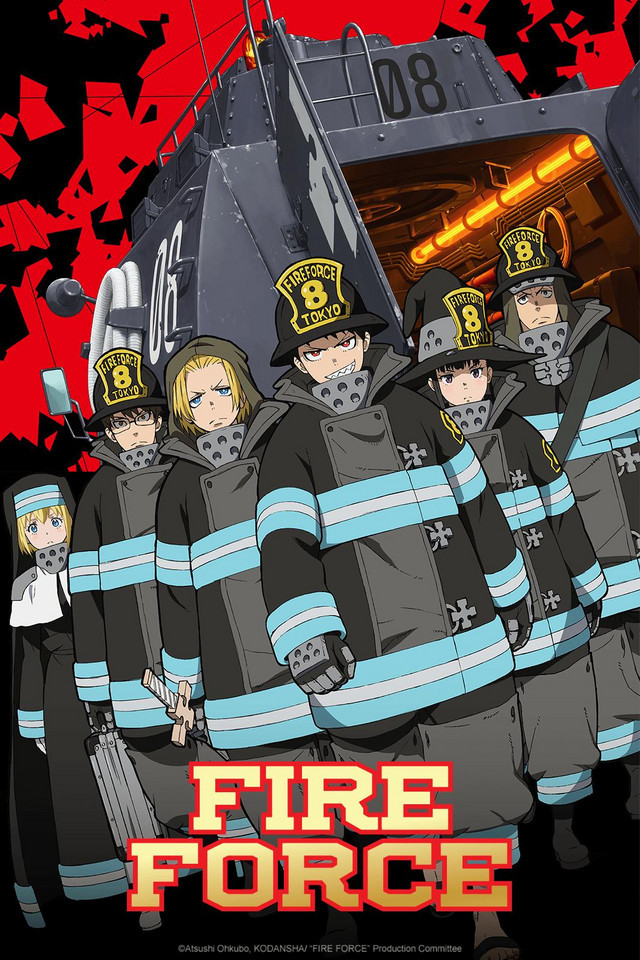