Adaptation based on romantic comedy light novel series by Rakuda hits Tokyo MX and other stations on October 02, 2019 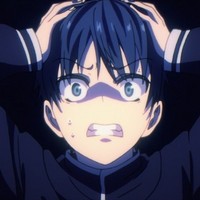 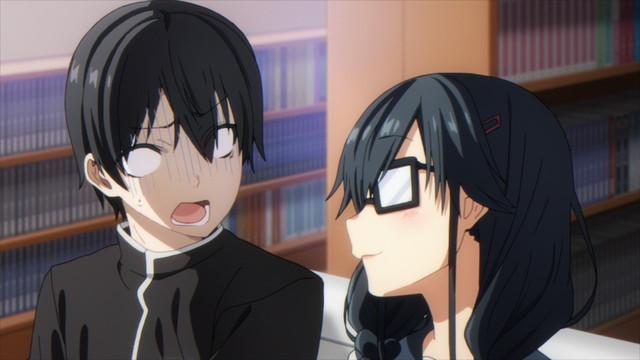 The course of true love never did run smooth, and things are about to get really complicated with a new trailer, a new key visual, new cast members, and new theme song information for Ore wo Sukinanoha Omaedake kayo ("Are You Really the Only One Who Likes Me?"), an upcoming TV anime based on the romantic comedy light novel series written by Rakuda and illustrated by Buriki about a young man who is baffled when he is confessed to by the "wrong" girl.

The new cast members for Ore wo Sukinanoha Omaedake kayo include: 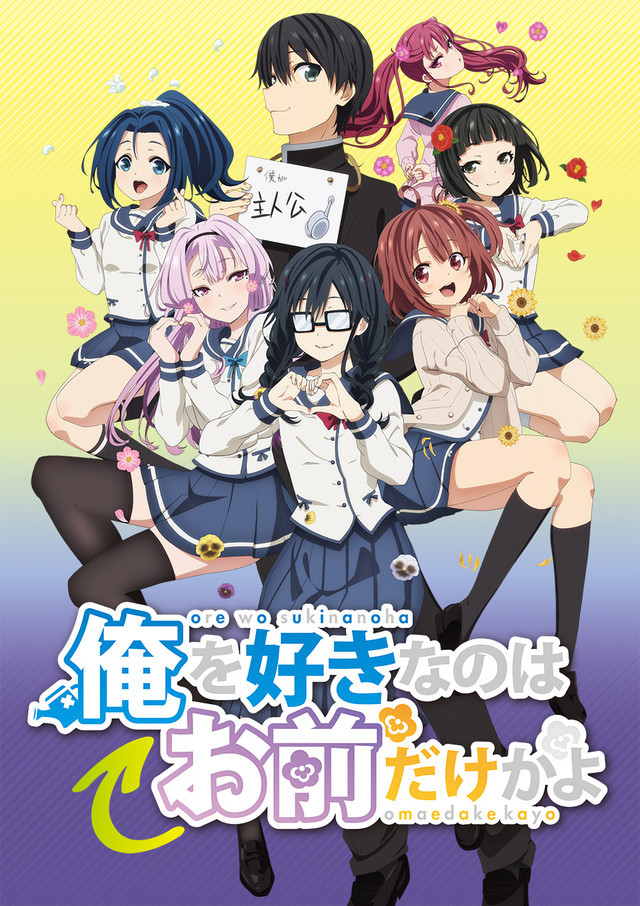 The story of Ore wo Sukinanoha Omaedake kayo follows Amatsuyu Kisaragi (aka "Johro"), an ordinary high school boy. While pretending to be aloof, Johro's been seeking a chance to wrangle a confession of love from either Sakura Akino (aka "Cosmos"), a senior student, or from Aoi Hinata (aka "Himawari"), his childhood friend. But it turns out both Cosmos and Himawari like someone else instead, and Johro ends up being confessed to by Sumireko Sanshokuin (aka "Pansy"), a girl whom he can't stand. 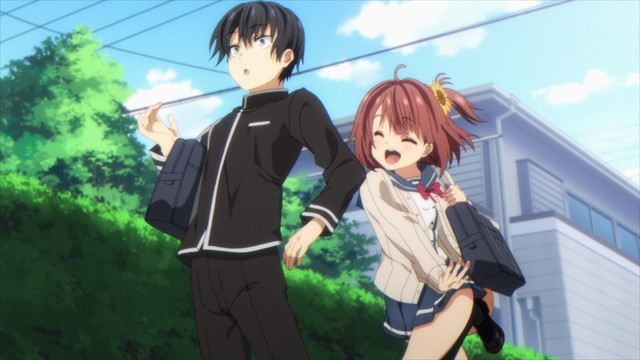 The original Ore wo Sukinanoha Omaedake kayo novels are published in Japan by ASCII Media Works (a division of Kadokawa) under their Dengeki Bunko imprint. The Ore wo Sukinanoha Omaedake kayo TV anime is directed by Noriaki Akitaya and features animation production by Connect. The series will broadcast in Japan according to the following TV schedule:

Please note that some Japanese broadcast schedules count early-morning programming as late-night programming of the previous day, so for example the 24:30 time slot on Wednesday evening is actually at 12:30am JST on Thursday morning. Ore wo Sukinanoha Omaedake kayo will also be distributed in Japan via digital streaming on dAnime store and other platforms.