Gourmet Manga "Let's have a meal together!" Cooks Up TV Drama 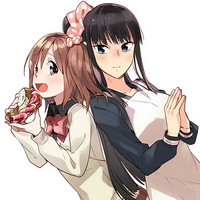 TV Tokyo is cooking up some fun, because Shinmai Shimai no Futari Gohan ("The Novice Sisters' Meals Together", known in English as Let's have a meal together!), a gourmet manga by Yutaka Hiiragi about a pair of step-sisters bonding over a love of cooking and food, is being adapted into a live-action TV drama that will debut in October of 2019.

The staff for Shinmai Shimai no Futari Gohan includes: 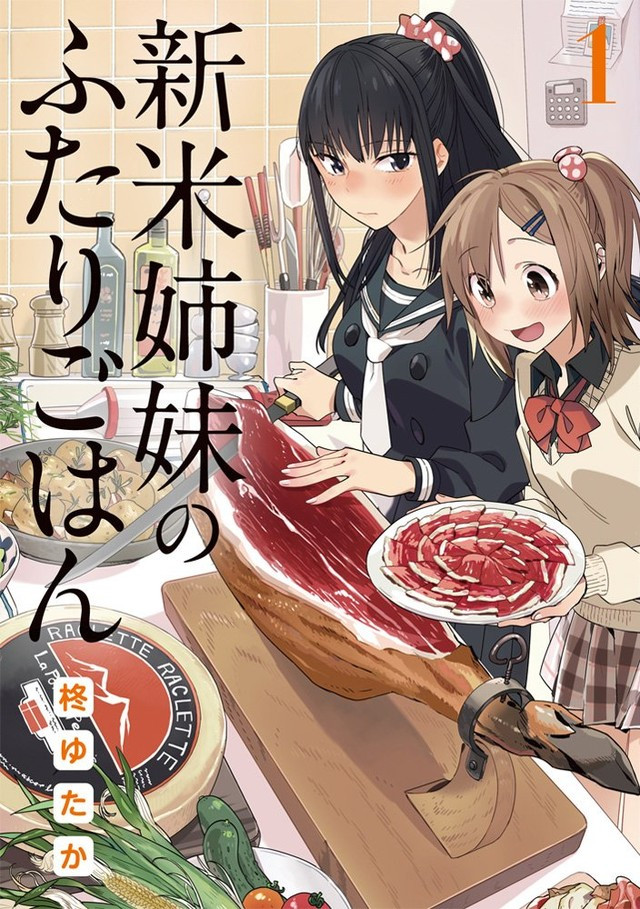 The story of Shinmai Shimai no Futari Gohan follows Sachi (played by Anna Yamada) and Ayari (played by Karen Otomo), a pair of young ladies who suddenly become step-sisters when their parents marry. At first Sachi is intimidated by Ayari's sharp-eyed appearance, while Ayari is naturally shy, but when the two girls are left home alone after their parents embark on a globe-trotting honeymoon, they discover common ground: Sachi is a total foodie, while Ayari loves to cook.

The live-action Shinmai Shimai no Futari Gohan TV drama will broadcast on TV Tokyo on Thursdays during the 25:00 time slot (actually on Friday at 1:00am JST) beginning on October 10, 2019.