BEASTARS Characters to Get Adorable Collaboration Items Designed by Sanrio 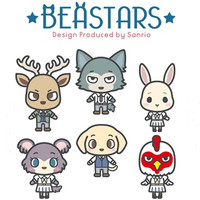 Japanese merchandising company Sanrio announced today that it has decided to design deformed version illustrations of the eight characters from Paru Itagaki's shonen drama manga BEASTARS and that various licensed items featuring them will be offered from this winter, under the collaboration project name "BEASTARS Design produced by Sanrio." This is a commemoration project for the manga's forthcoming TV anime adaptation.

The theme of the collaboration illustrations is "school," which is the mail location in the manga/anime story, and Sanrio has newly drawn its eight main characters: Legoshi, Loius, Haru, Gouhin, Jack, Juno, Bill, and Legom. Each license will begin to release varied miscellaneous goods including tin badges and acryl keyholders, as well as commodity such as pouches, handkerchiefs, and tote bags. 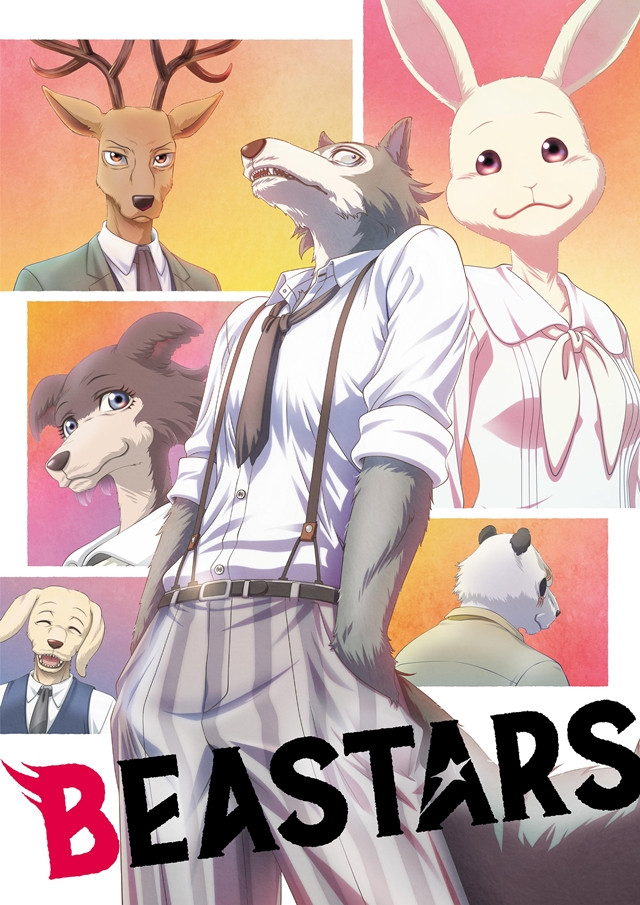