Is It Wrong to Try to Pick Up Girls in a Dungeon? Action-RPG Shows Off Characters and Combat 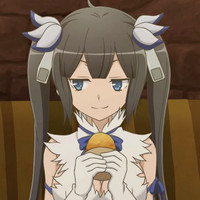 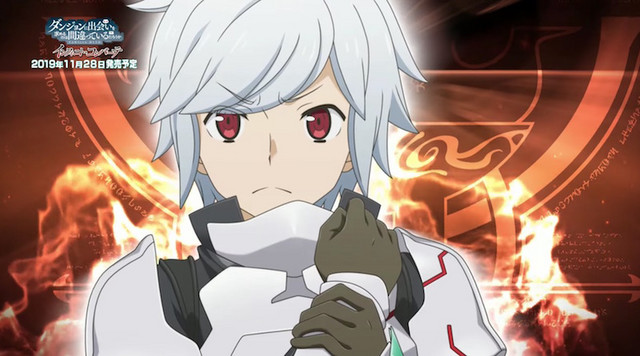 The long-awaited Is It Wrong to Try to Pick Up Girls in a Dungeon? action-RPG, Infinite Combate, finally hits PS4, PS Vita, Switch, and PC in Japan on November 28. 5pb. has some more to show ahead of launch, include a look at some fan-favorite characters from the anime and a sample of the real-time combat.

There's currently no word about a western release, but a Southeast Asian version with English and Chinese subtitle support is set to arrive on PS4 and Switch on the same day as the Japanese launch.

Tags
is it wrong to try and pick up girls in a dungeon?, games
« Previous Post
Everyday Life is Wild in New Trailer for YuruYuri 10th Anniversary OAV
Next Post »
Yakuza 7 Brings Command-Based RPG Action to PS4 in January
Other Top News
8 Comments
Sort by:

Is It Wrong to Try to Pick Up Girls in a Dungeon? Anime Beach OVA PV Reveals Itself