Meet the Man with the World's Largest Dragon Ball Collection

Guinness recognizes fan with collection of more than 10,000 pieces 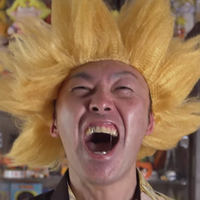 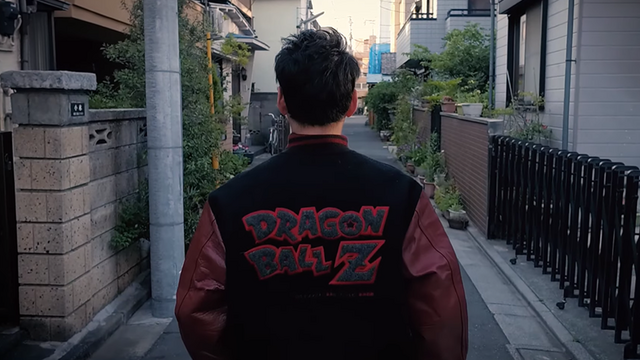 Show this to your family next time they say you have too much anime merch.

The Guinness Book of World Records recently honored Japan's Hitoshi Uchida who, at 10,098 individual items, owns the world's largest collection of Dragon Ball memorabilia. The super fan says he used to collect gacha erasers as a kid, and as an adult has expanded his collection to all sorts of goods from across the franchise.

Uchida, who has an entire room dedicated to his 4,000-piece Son Goku collection, quit his job to attempt the record. The reason? Besides just really loving Dragon Ball, he wants a chance to meet Goku's voice actress, Masako Nozawa. He credits Nozawa's performance as Goku for helping him overcome his childhood fears of ghosts and dying. Uchida hoped that accomplishing something major, like holding a world record related to the show, might make the meeting a reality. 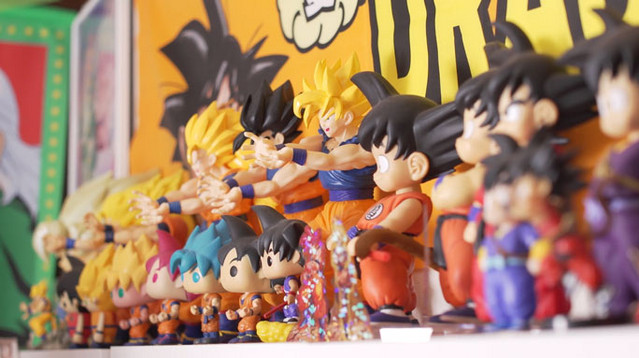 If his name sounds familiar, you may have met Uchida—or at least heard about his appearance—at Kameha Con in Irving, Texas. He was invited to bring part of his collection to the event, and had a chance to meet and swap stories with American Dragon Ball fans.

Check out Guinness's interview with Uchida:

Uchida's accomplishment will be added to the 2020 edition of Guinness World Records, which goes on sale later this year.