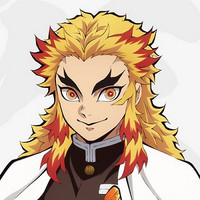 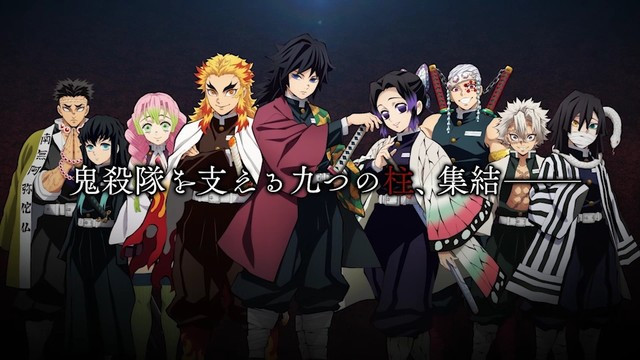 Demon Slayer: Kimetsu no Yaiba, the ongoing TV anime adaptation based on the dark fantasy adventure manga by Koyoharu Gotouge, is rounding out its cast with seven new members representing the remaining "Pillars", the most powerful individuals in the Demon Slaying Corps. The new cast members include: 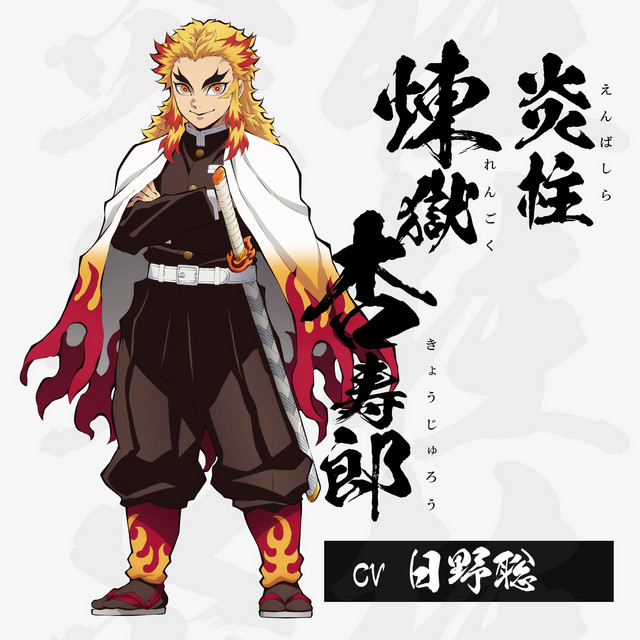 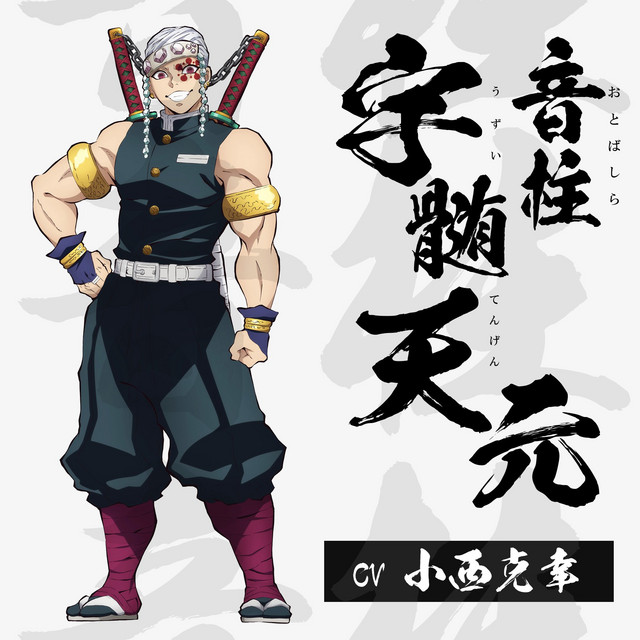 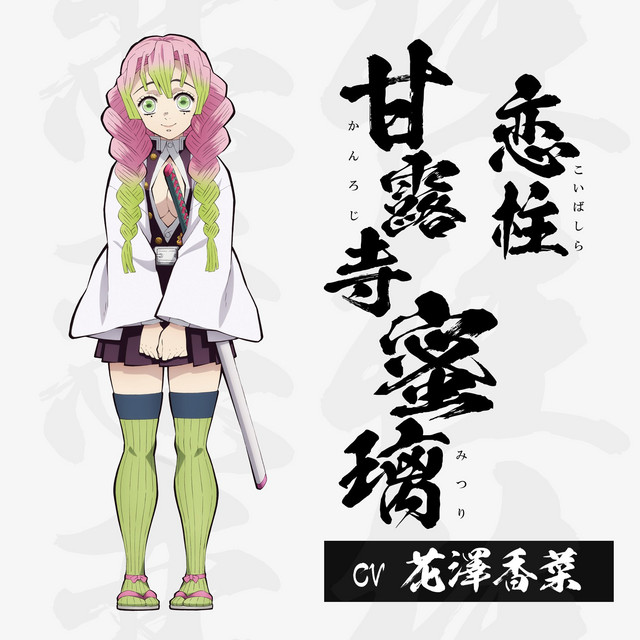 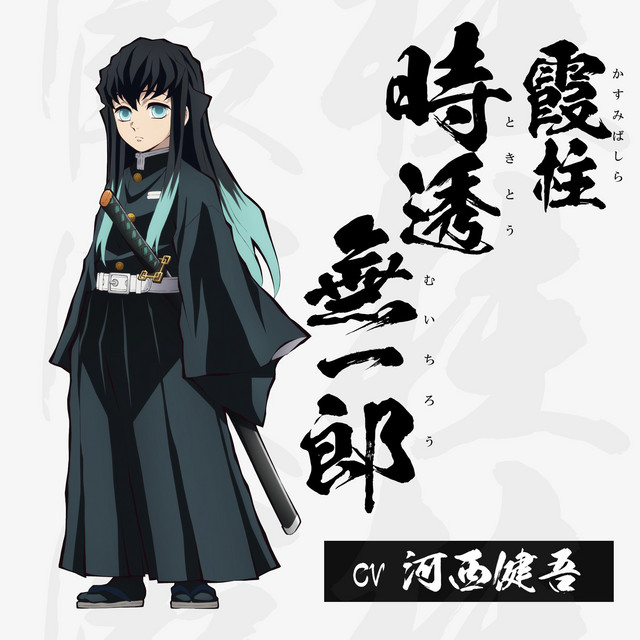 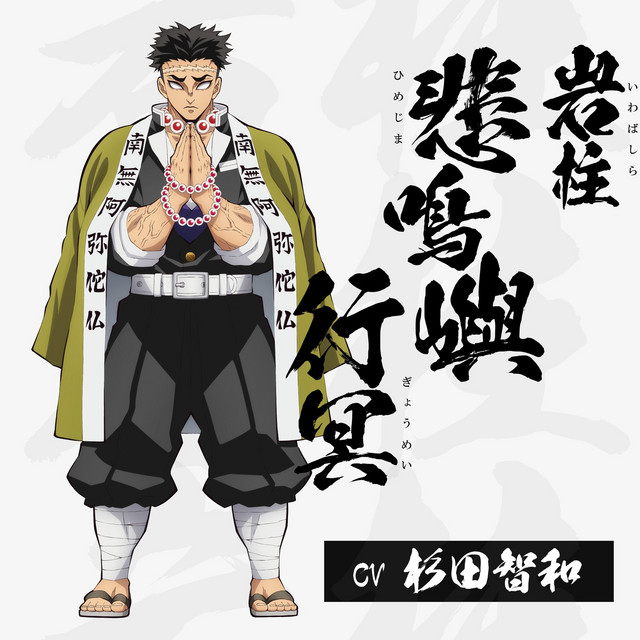 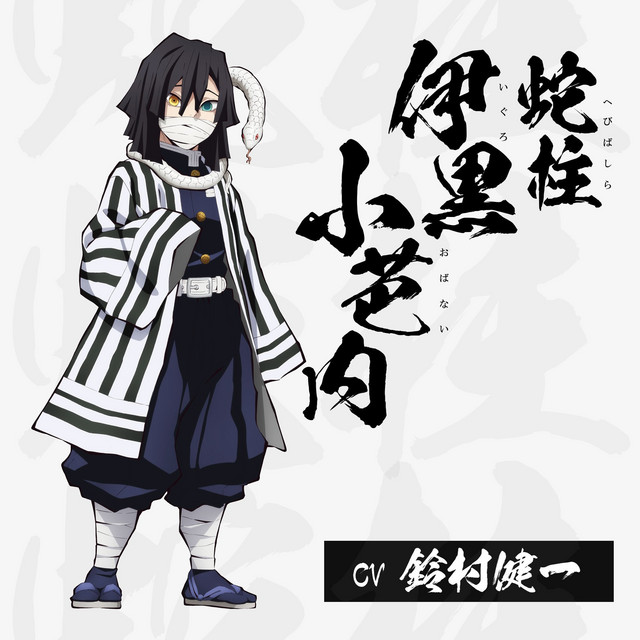 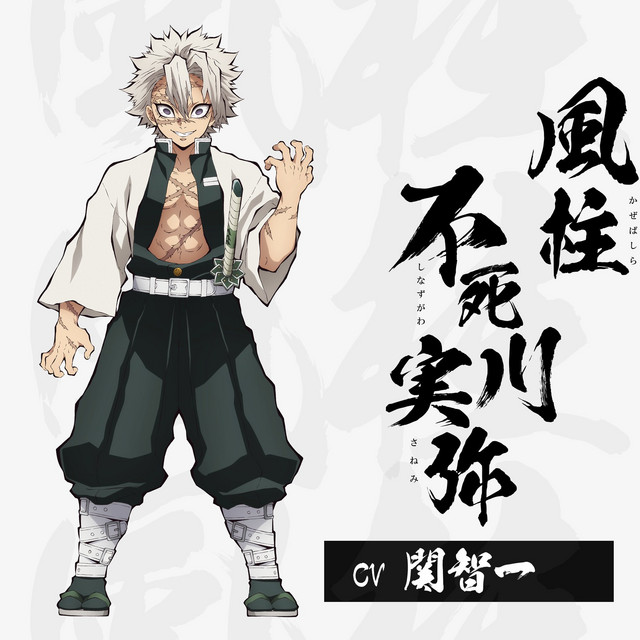