Its second tankobon volume will be available this Friday 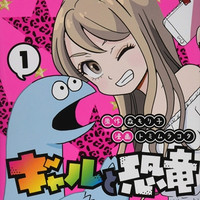 It is confirmed today that a TV anime and live-action adaptations of Moriko Mori (story) and Kota Tomimura's comedy manga Gal to Kyoryu (Gal and Dinosaurs) are now in the works for April 2020 premiere on TV and other platforms. Its official website and Twitter have opened with a teaser visual introducing its protagonist gal Kaede and a dinosaurs who shares a room with her. Further information including voice cast and staff will be announced at a later date.

The manga created by the wife and husband authors was first introduced on Kodansha's manga posting site "DAYS NEO" in April 2018. Only two months after its launch, its serialization in the publisher's Weekly Young Magazine was decided. It has been running in the weekly magazine since October 2018, and its first tankobon volume was released on April 4, 2019, then its second is set to be available this Friday, September 6. 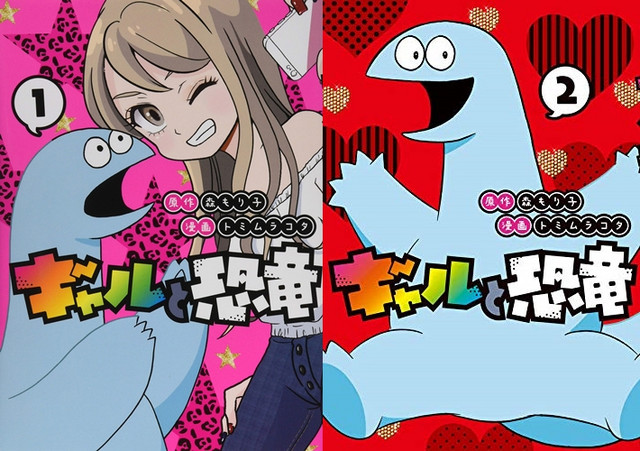