TMS/8PAN-animated adaptation has been streamed on Crunchyroll 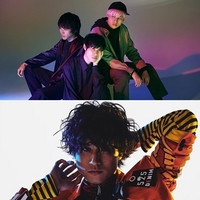 The official website for the ongoing TV anime adaptation of Riichiro Inagaki (story) and Boichi (art)'s sci-fi adventure manga Dr. STONE announced today that three-memebr rock band PELICAN FANCLUB will perform "Sangenshoku" (Three Primary Colors),  the OP theme song for its upcoming second cour that will start next month. This is their first tie-up song in their professional career.

PELICAN FANCLUB consists of Anri Endoh (vocal & guitar), Ryoutatsu Kamiyama (bass), and Hirofumi Shimizu (drums). They were formed in March 2012, and after releasing several indie singles and albums, they made their major debut from Sony Music Labels' Ki/oon Music with an eight-song mini album "Boys just want to be culture" in November 2018.

The band's vocalist/guitarist Endoh says, "Making things is common to both of I and Senku. By reading manga and making poetry, I was able to write lyrics like a compound with mixed type elements. Like another color can be made by mixing colors, like a word has a meaning by mixing words, it will become a song only for you by mixing this anime and the thoughts of its viewers. We hope you enjoy the new OP song made by us while Senku creates various things by science." 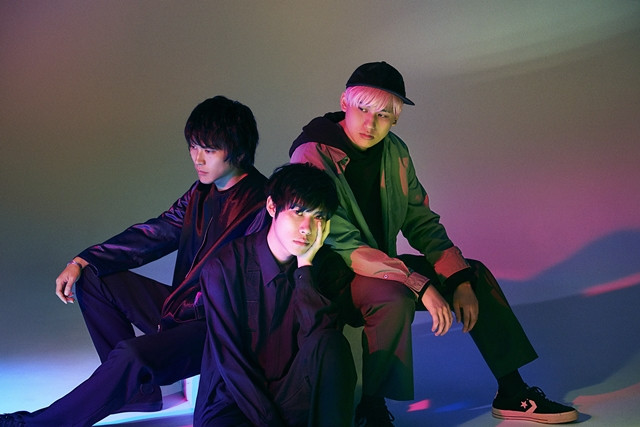 Meanwhile, the new ED song "Yume no Youna" (Like a Dream) is sung by 32-year-old singer songwriter Yusuke Saeki. Among anime fans, he is known for his theme song works for the Yowamusi Pedal anime series, including his first single song "Now or Never" that was used as the first ED theme for its TV anime third season NEW GENERATION in 2017. 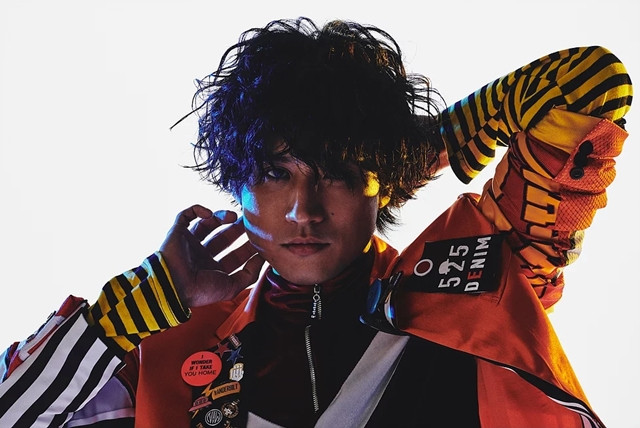 The TV anime adaptation co-animated by TMS Entertainment and 8PAN premiered in Japan on Kuly 5, 2019, and has also been simulcast on Crunchyroll to its members worldwide excluding Asia. 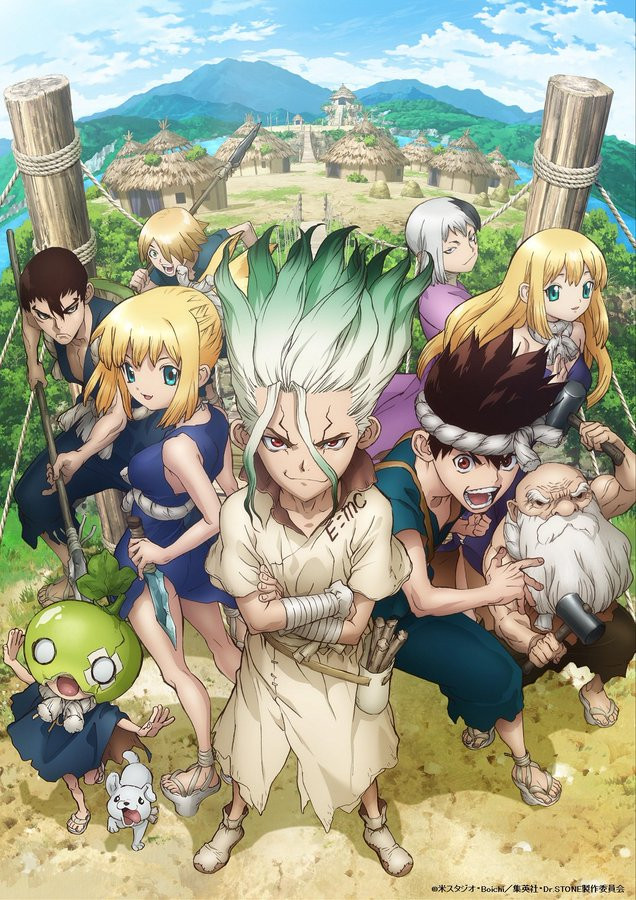