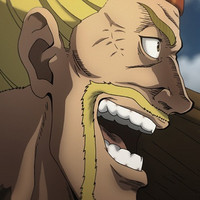 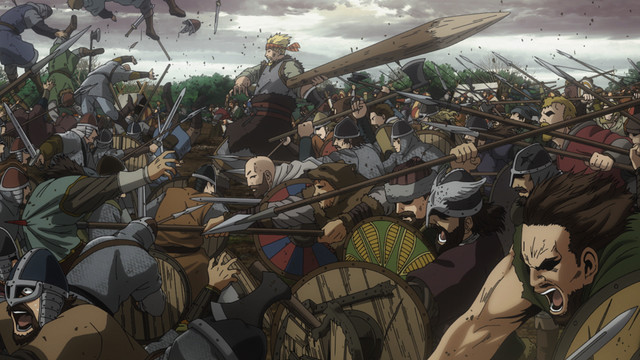 Beware the Norsemen! Vinland Saga, a TV anime based on the historical fiction seinen manga by Makoto Yukimura about revenge and redemption in the era when Viking raiders terrorized the seas, is continuing into its second cour soon, and now a new trailer and new OP / ED theme song performers have been revealed for the series.

The Vinland Saga TV anime is directed by Shuhei Yabuta and features animation production by Wit Studio. The series began broadcasting in Japan on the NHK network in July 07, 2019, and Vinland Saga is also streamed in Japan and in other world markets on Amazon Prime Video.