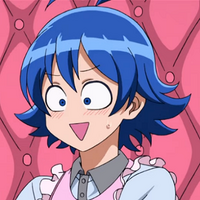 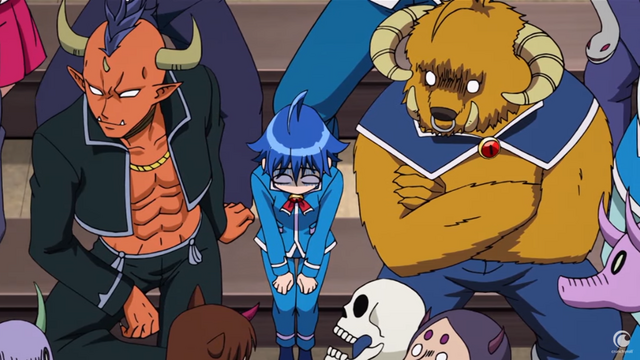 Fans of supernatural comedy are in for a hellishly good time, because the opening and ending theme song performers have been revealed for Welcome to Demon School, Iruma-kun (known in Japan as Mairimashita! Iruma-kun), an upcoming TV anime based on the comedy manga by Osamu Nishi about an average boy who ends up enrolled in a high school in the Demon Realm.

In Welcome to Demon School, Iruma-kun, Iruma Suzuki is a normal 14 year old boy who is adopted as the grandson of Sullivan, an arch-devil from the Demon Realm. Sullivan is the president of a high school for demons, and he enrolls Iruma there as a student. Iruma tries to hide the fact that he's a human being in order to have a regular (?) high school life, but for some reason he's always the center of attention. 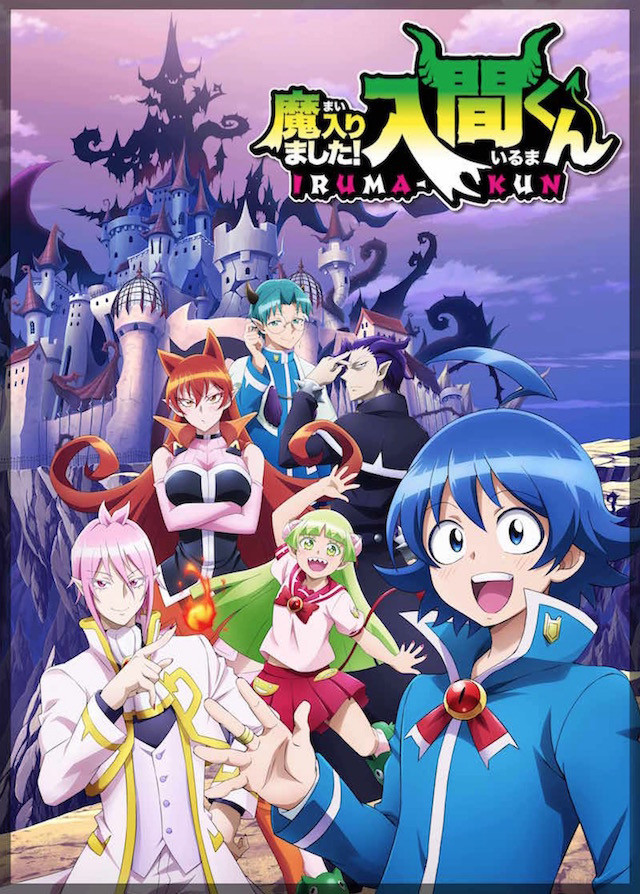 Welcome to Demon School, Iruma-kun will broadcast on NHK E TV beginning on October 05, 2019, and the series will also be available via streaming on Crunchyroll as part of the Fall 2019 simulcast lineup.