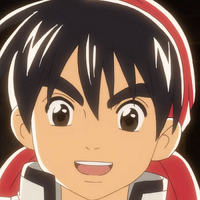 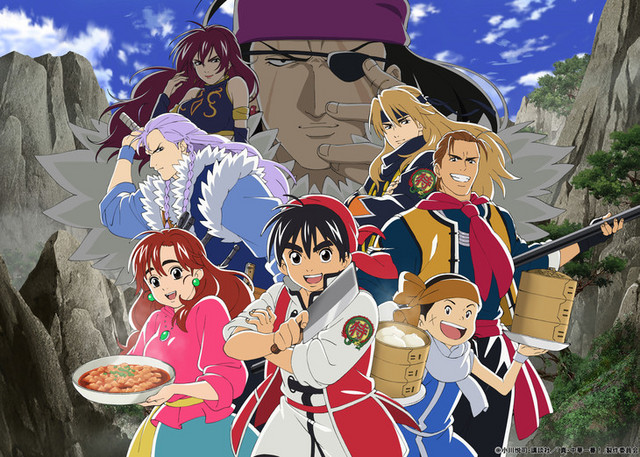 Shin Chūka Ichiban! ("The True Best Cuisine in China!", also known in English as Cooking Master Boy), an upcoming TV anime based on the gourmet battle manga by Etsushi Ogawa, has served up a heaping helping of new info, including a new key visual (above), a new trailer (below), the main cast, the OP / ED theme song performers, and the Japanese broadcast schedule.

The original manga Shin Chūka Ichiban! is serialized in Kodansha's Weekly Shōnen Magazine. The story follows Mao, a young man who journeys across 19th century China in an effort to perfect his culinary skills and to inherit the title of Master Chef from his late mother. In this latest installment, Mao contends with the Underground Cooking Society, a villainous organization seeking to control people through food, and searches for the Legendary Cooking Utensils, a series of 8 implements forged from a fallen meteorite that are said to protect the world of Chinese cuisine. 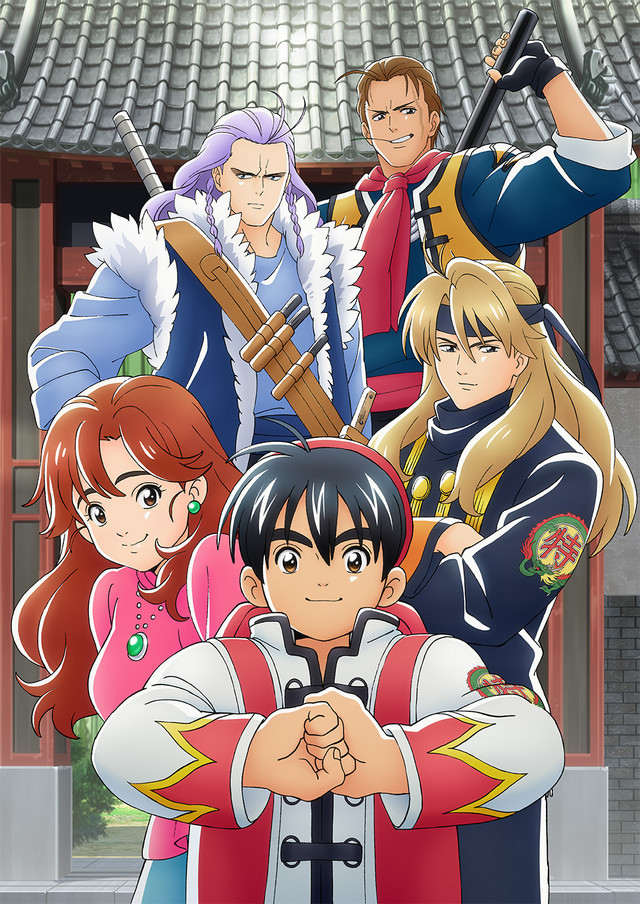 Please note that some Japanese TV schedules count early-morning programming as late-night programming of the previous day, so for example the 26:25 time slot on Friday evening is actually on Saturday morning at 1:25am JST.