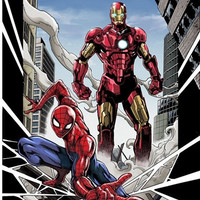 Following today's interview with Marvel Comics' editor-in-chief C.B. Cebulski, who is a big fan of Japanese manga, the first part of the collaboration project's first story "SECRET REVERSE" by Kazuki Takahashi (Yu-Gi-Oh!) will be available from tomorrow, then its second part will follow on November 27. Its story focuses on Tony Stark (Iron Man) and Peter Parker (Spider-Man), who are invited to a game convention in Japan. 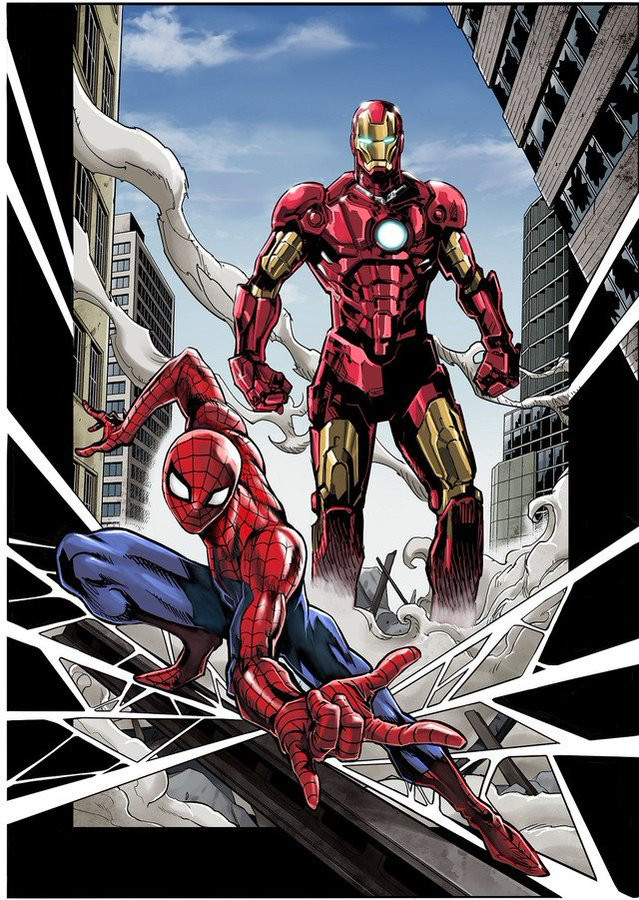