Steins;Gate and Song of Saya creator take us to a cute fantasy world 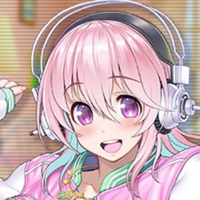 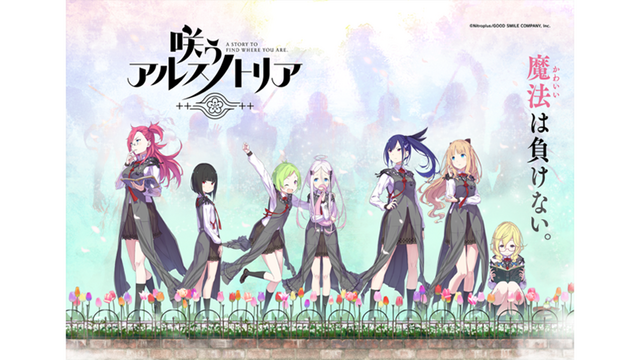 Over the years, Nitroplus has brought us games like Steins;Gate and Song of Saya. With their 20th anniversary incoming, the company is teaming up with GOOD SMILE to bring its fans something new: a mobile gam!

Titled Warau Ars Notoria -A Story to Find Where You Are-, the new game features Shinichirou Otsuka (Re:ZERO, GRANBELM) as main character designer. Nitroplus, Ruroo, Masa, and others will also contribute designs. Nothing is known of the story yet, but early materials promise a blend of magic and cuteness. 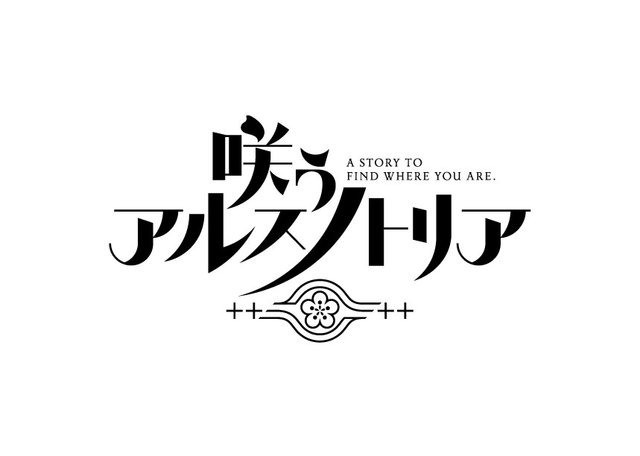 The game appears to be named for the 13th century Ars Notoria, a collection of prayers and orations attributed to King Solomon. It was believed that saying and reading them would help one develop a perfect memory and mastery over academia. Whether the characters in our cute magic game have developed that skill, we will have to wait and see.

Warau Ars Notoria comes to Japan for iOS and Android in Spring 2020; there have been no announcements yet concerning releases in other regions.