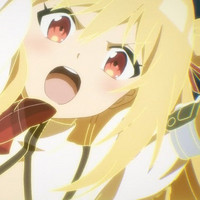 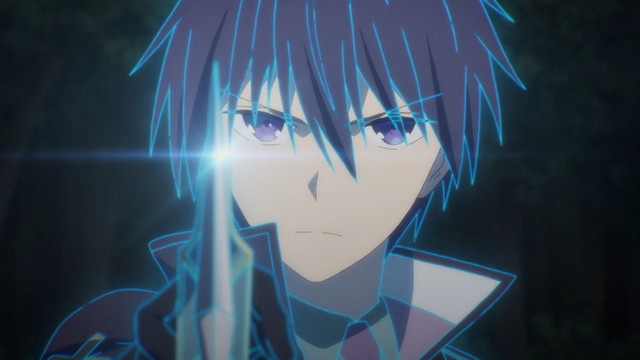 A new trailer, a new key visual, and the Japanese TV schedule have been revealed for Assassins Pride, an upcoming TV anime based on the series of fantasy light novels written by Kei Amagi and illustrated by Nino Ninomoto about a young noble woman who must find her innate magical powers or face assassination at the hands of her tutor. 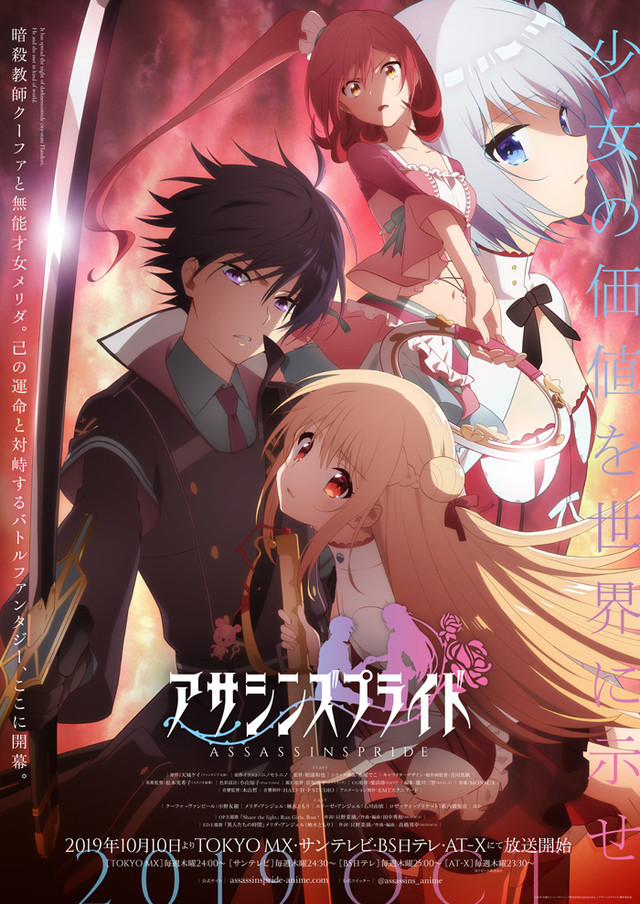 Assassins Pride is directed by Kazuya Aiura and features animation production by EMT Squared. The series will broadcast in Japan according to the following TV schedule:

Please note that some Japanese TV schedules count early-morning programming as late-night programming of the previous day, so for example the 24:00 time slot on Thursday evening is actually on Friday morning at 12:00am JST.

Heroes Have It Rough in Okaa-san Online TV Anime Trailer