The first volume of Ultra Despair Girls launches on September 18 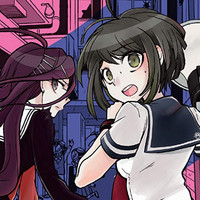 If you've played Danganronpa's third-person shooter spin-off Danganronpa Another Episode: Ultra Despair Girls, you know it has almost as much story as your average visual novel. That works out nicely for the new manga adaptation—written and illustrated by Hajime Touya and translated by Jackie McClure—the first volume of which is coming to shelves courtesy of Dark Horse on September 18.

Ahead of that, we have some exclusive sample pages, so take a peek inside the first volume of Danganronpa Another Episode: Ultra Despair Girls below. 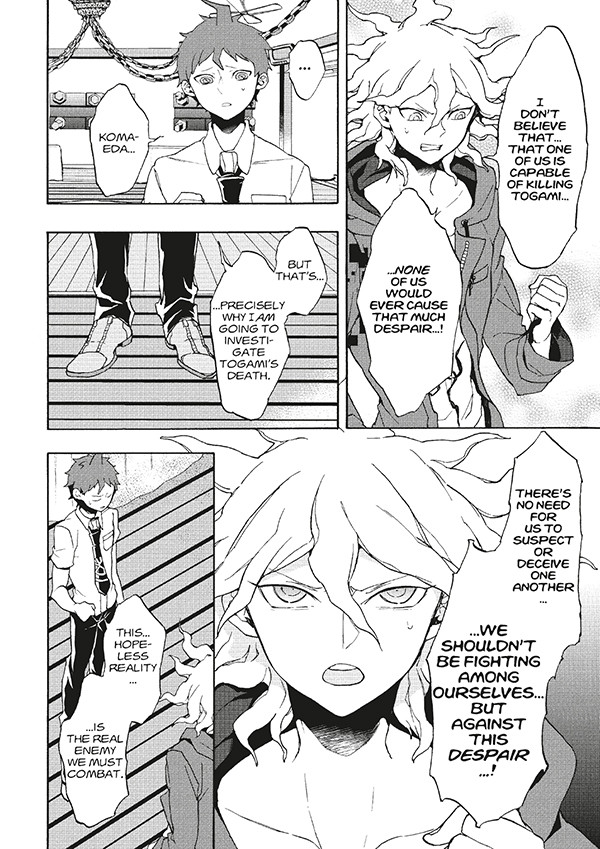 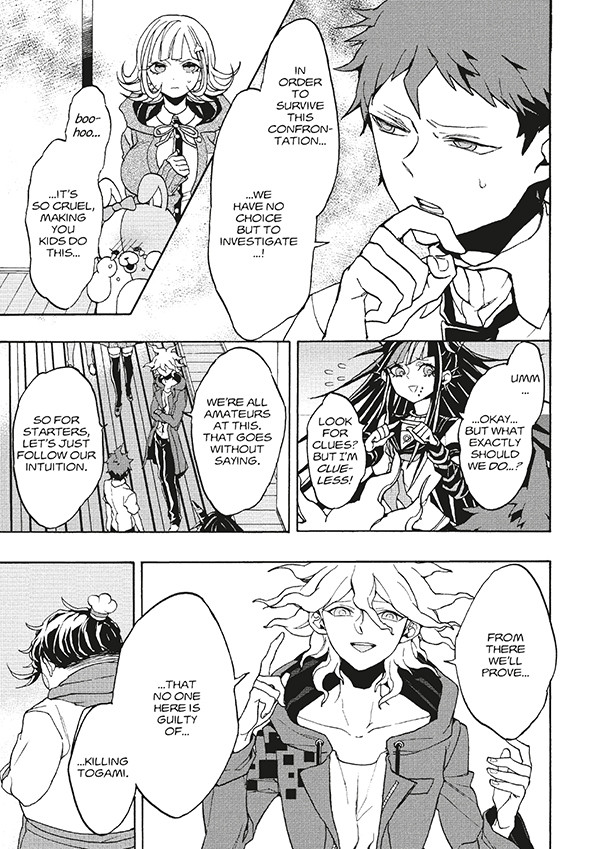 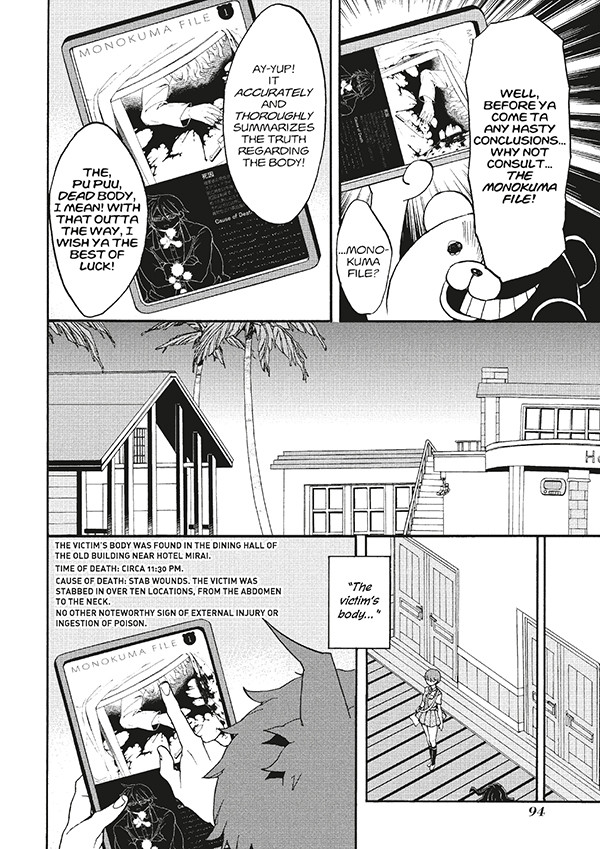 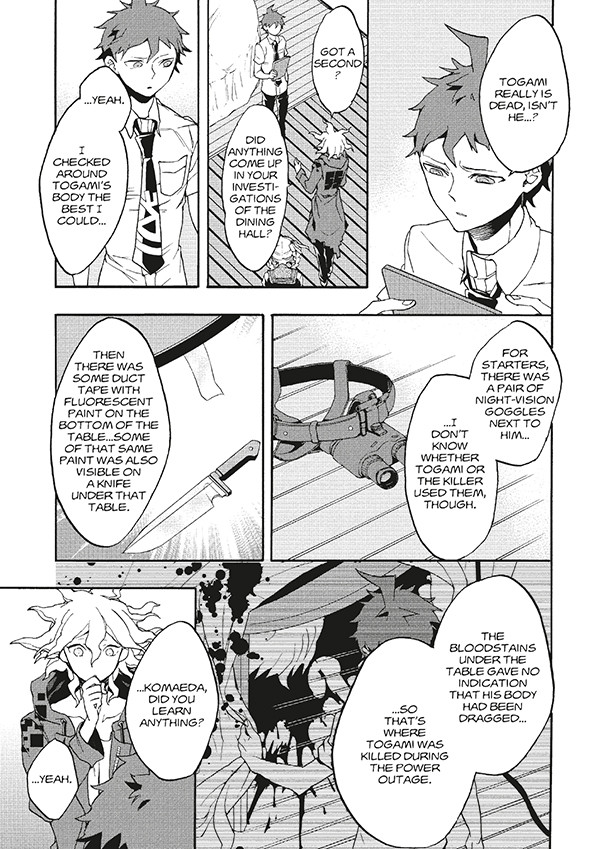 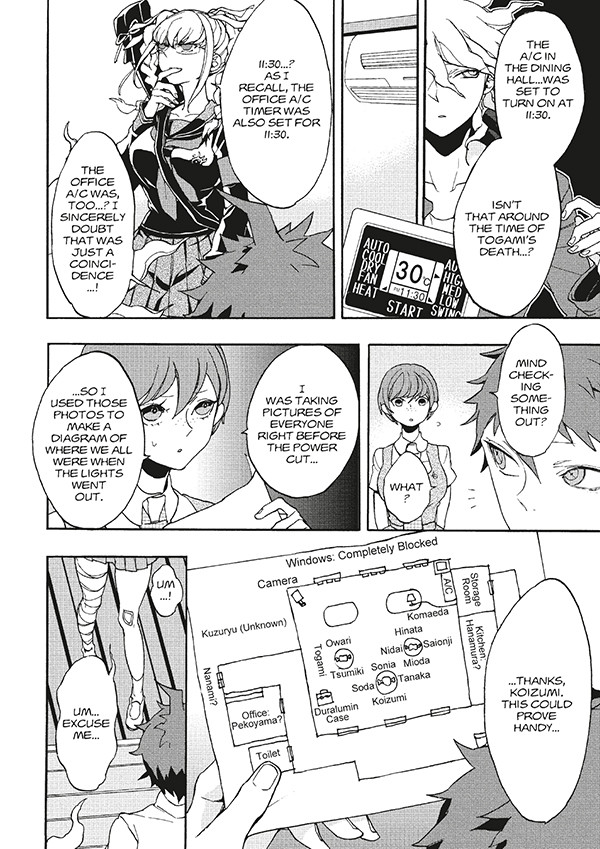 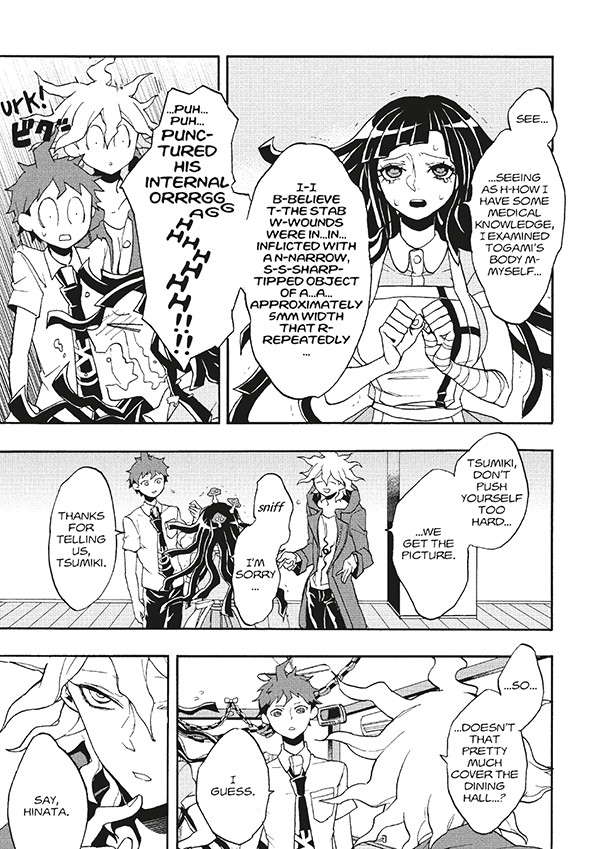 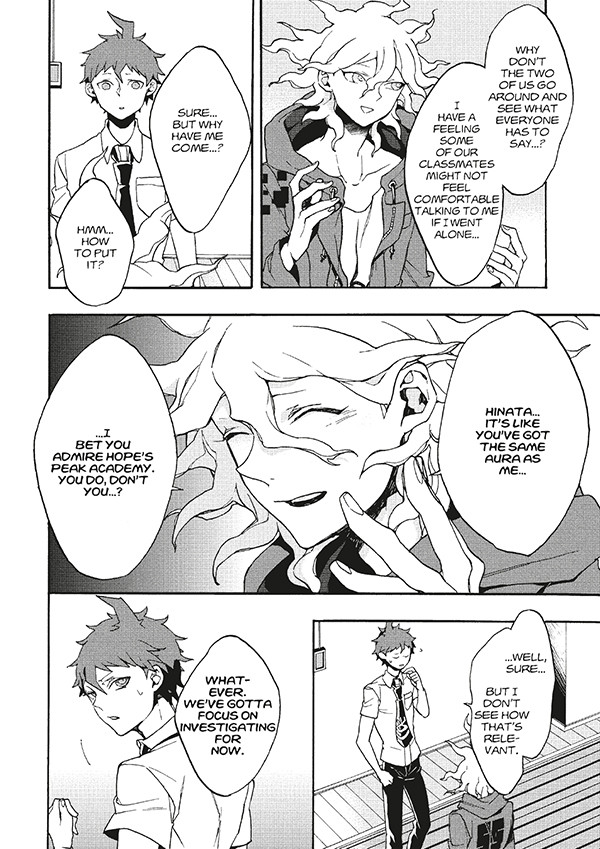 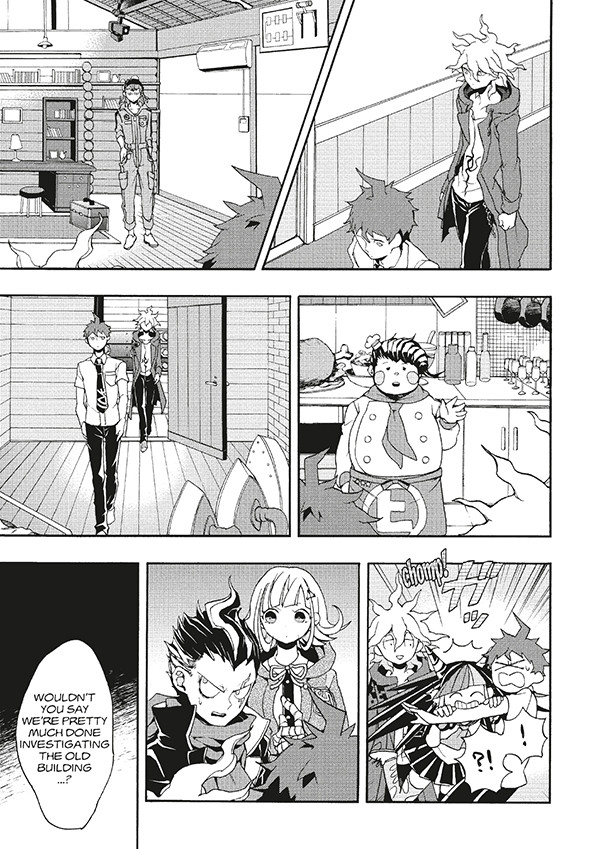 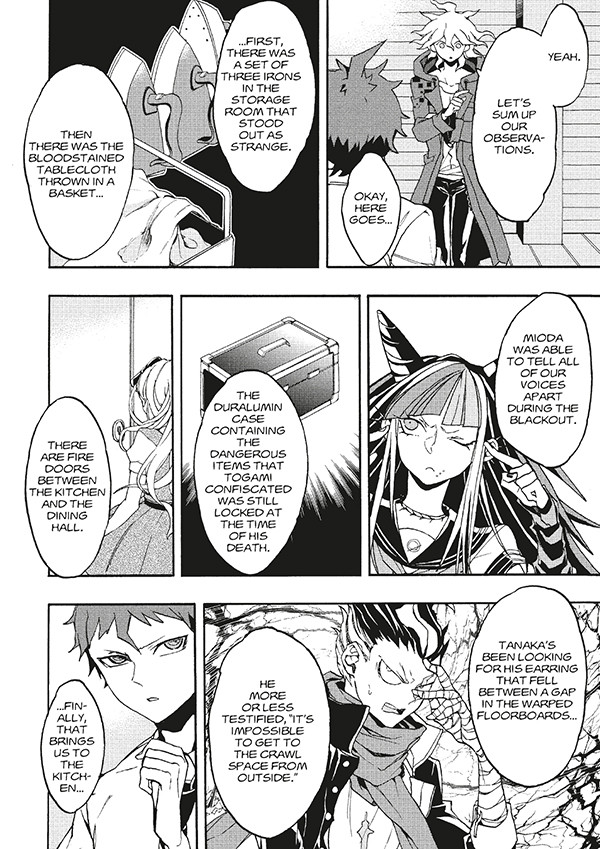 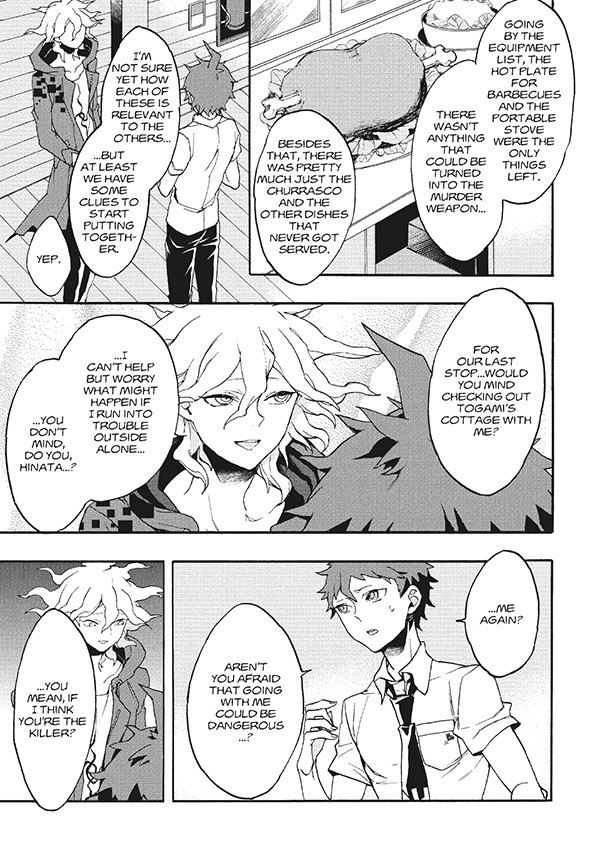 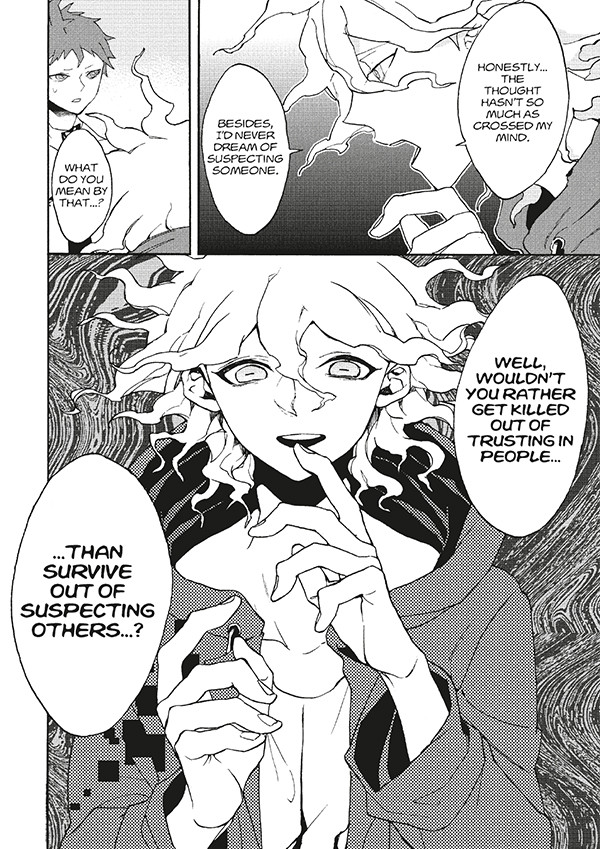 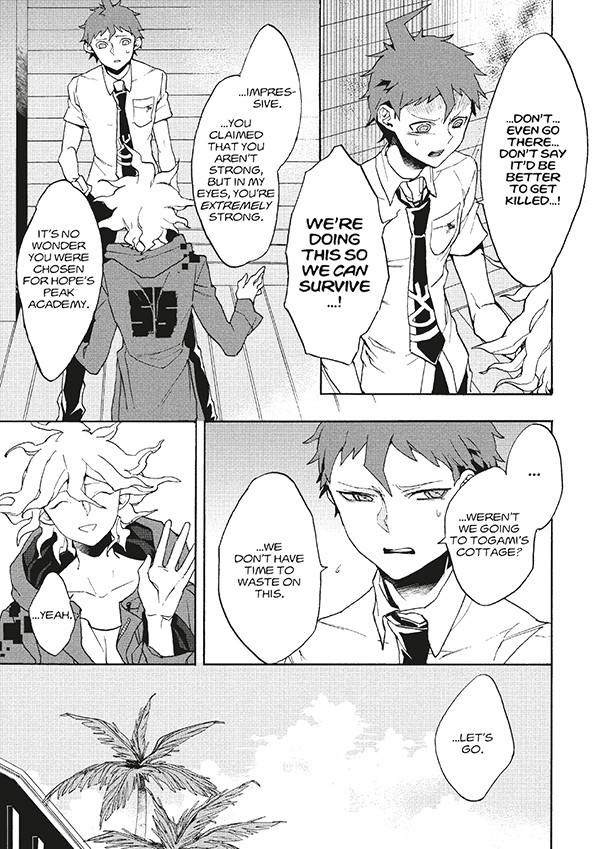 Tags
danganronpa, danganronpa: another episode
« Previous Post
Fairy Tail RPG is on the Way from Koei Tecmo and Developer Gust
Next Post »
Dragon Quest Walk Starts Its Stroll in Japan on September 12
Other Top News
7 Comments
Sort by: