BABYLON TV Anime Unravels a Deadly Conspiracy in October of 2019 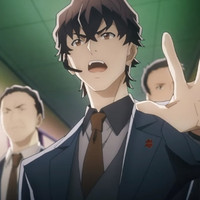 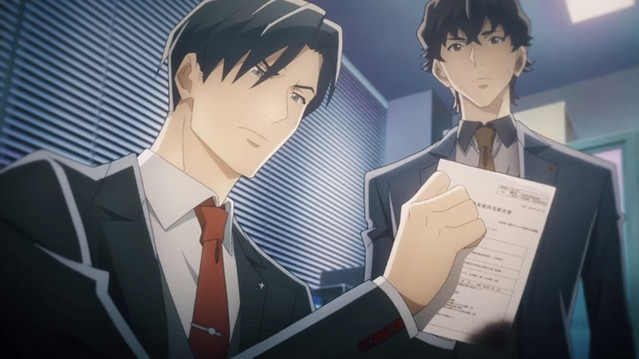 A deadly conspiracy is underway in BABYLON, an upcoming TV anime based on the series of suspense novels written by Mado Nozaki (KADO: The Right Answer) about a Tokyo prosecutor trying to get to the bottom of strange events surrounding a powerful pharmaceutical company.

The story of BABYLON follows Zen Seizaki, a righteous-minded prosecutor assigned to the Tokyo District office. While investigating an apparent suicide, Seizaki uncovers shady business involving a major pharmaceutical company, the development of a new drug, and a political election involving the creation of an autonomous new economic zone in western Tokyo. 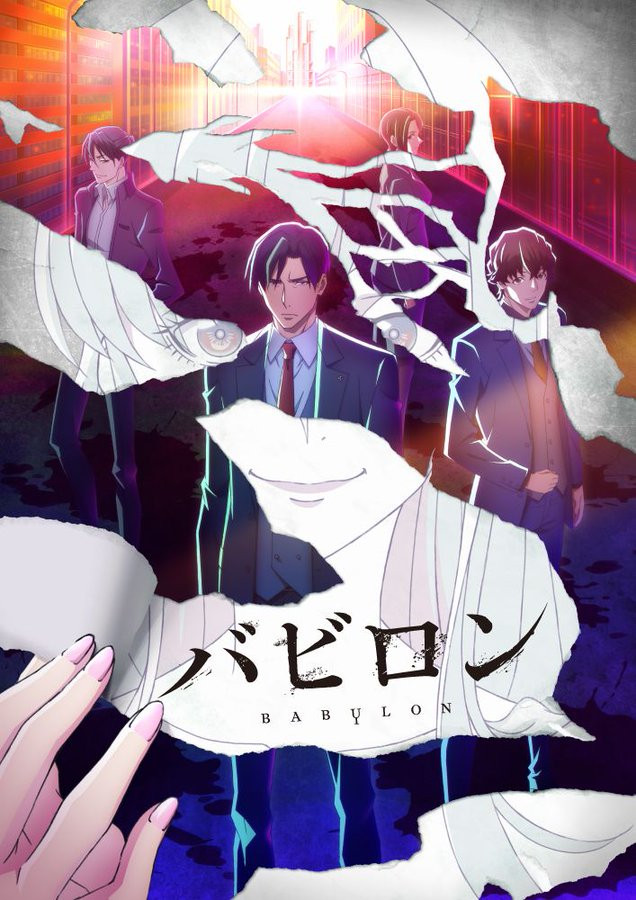 BABYLON is directed by Kiyotaka Suzuki and features animation production by REVOROOT. The series will stream in Japan on Amazon Prime Video, and it will also broadcast on Japanese TV according to the following TV schedule:

Please note that some Japanese TV schedules count early-morning programming as late-night programming of the previous day, so for example the 24:30 time slot on Monday evening is actually on Tuesday morning at 12:30am JST.