8,800 yen tickets were immediately sold out 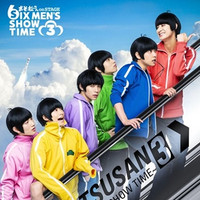 The official website for "Osomatsu-san on STAGE ~SIX MEN'S SHOW TIME 3~," the forthcoming third stage play adaptation based on the TV anime Osomatsu-san/Mr.Osomatsu, has released two new key visuals featuring the Matsuno sextuplets and the F6 version members on the escalator to space. 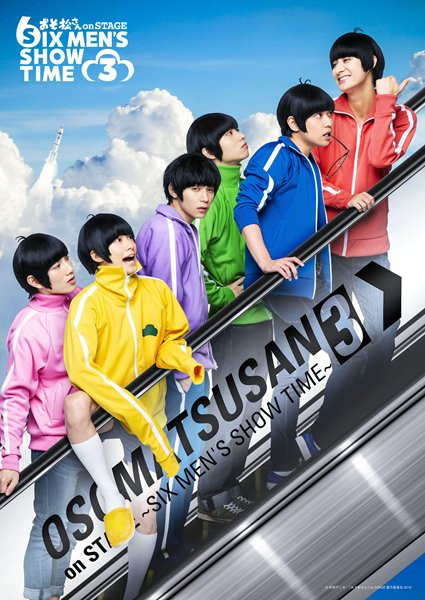 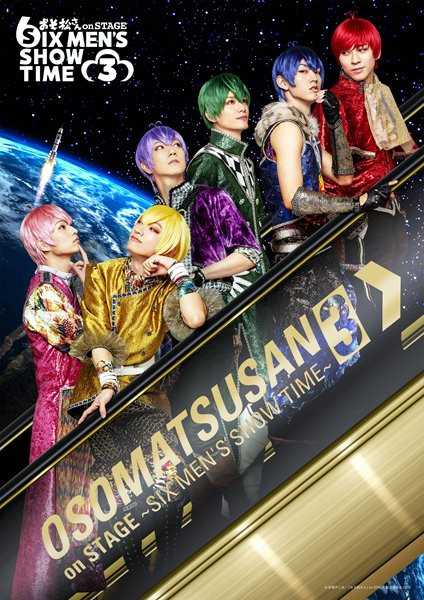 8,800 yen tickets for the third show were already sold out. For those who were not able to get them, live-viewings of the final day performance on December 8 are planned to be held in 66 theaters.