Series will be wished onto Japanese TV screens in January 2020 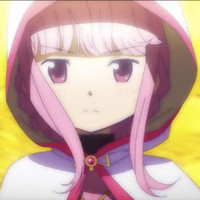 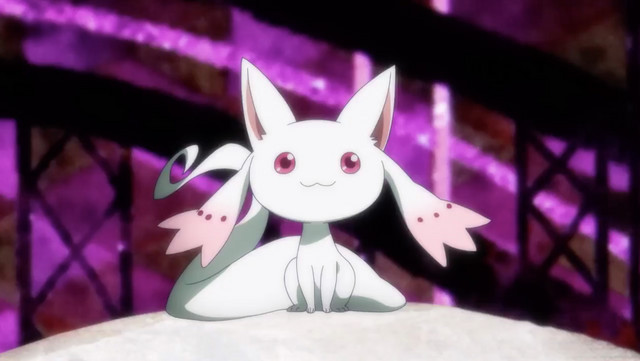 The trailer gives a glimpse of what to expect from the highly anticipated follow-up to the Puella Magi Madoka Magica film series. No doubt the anime series will follow the plot of the games with tweaks to fit into an anime series format. The synopsis from the game is: 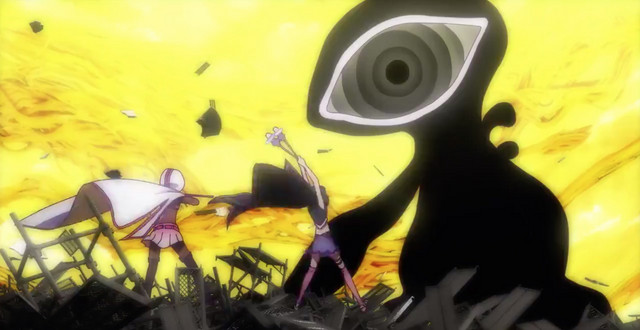 Staff members from across the Puella Magi Madoka Magica franchise return for the spin off series. These include:

For music, Yota Tsuruoka is directing while Takumi Ozawa is composing. The OP – heard in the above trailer – is "Gomakashi" (Deception), which is being performed by anisong trio TrySail, and the ED is being sung by masked duo ClariS, with the song unnamed for now. 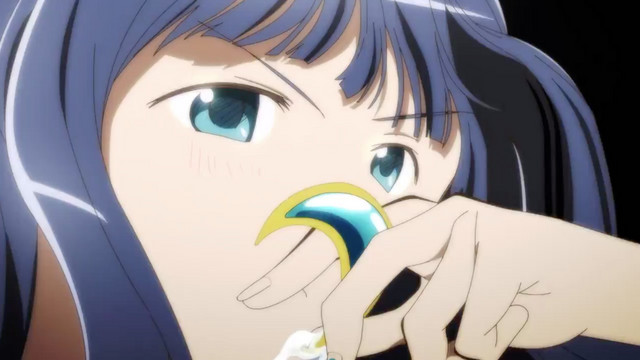 The cast for the Magia Record: Puella Magi Madoka Magica Side Story are:

Kuroe is a new character for the anime, being voiced by anime voice acting legend Kana Hanazawa. The cast from the original Puella Magi Madoka Magica series are expected to return in some capacity. The animation for the series will once again be helmed by Shaft.

The key visual for Magia Record: Puella Magi Madoka Magica Side Story was tweeted out by the anime's twitter account. 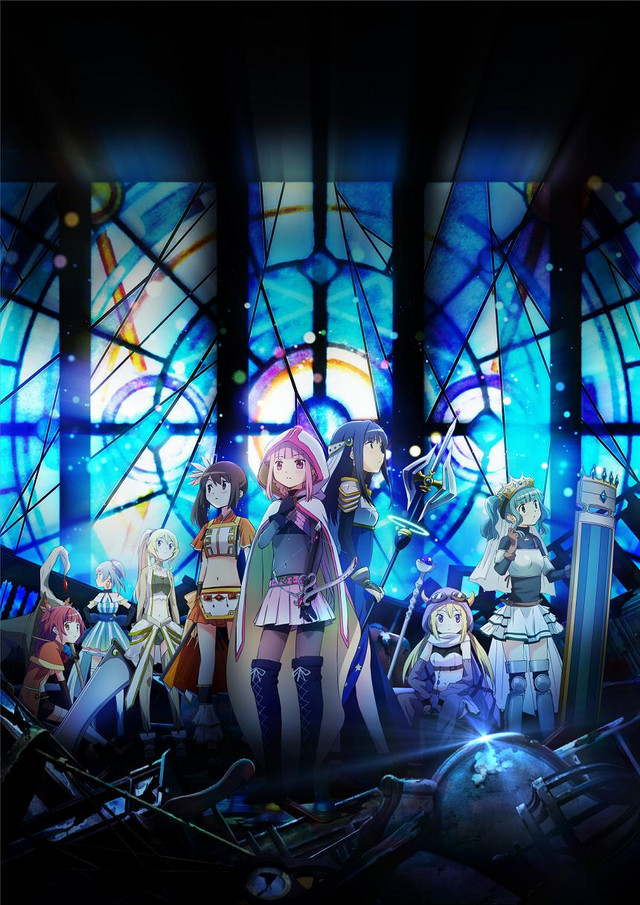 The series will be launching on Japanese TV screens in January 2020.

>>>Catch up on the original 2011 Puella Magi Madoka Magica series on Crunchyroll!