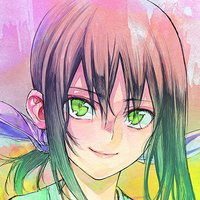 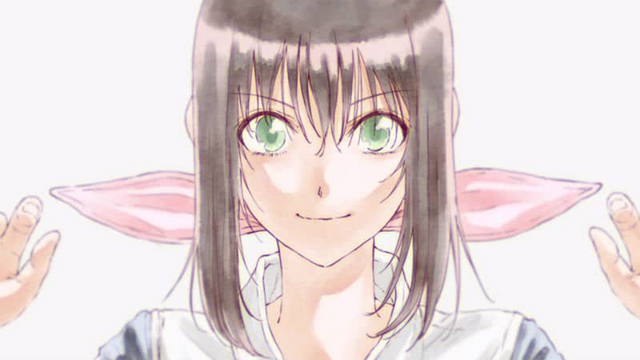 After six years and lots of intense games, Ayane Hanesaki's story of returning to professional badminton is coming to a close.

Kosuke Hamada's HANEBADO! (The Badminton Play of Ayane Hanesaki!) announced in the most recent issue of good! Afternoon magazine that the next installment will be the manga's last. The series began in June of 2013, with an anime adaptation in summer 2018. 15 collected volumes of the manga are currently available in print. 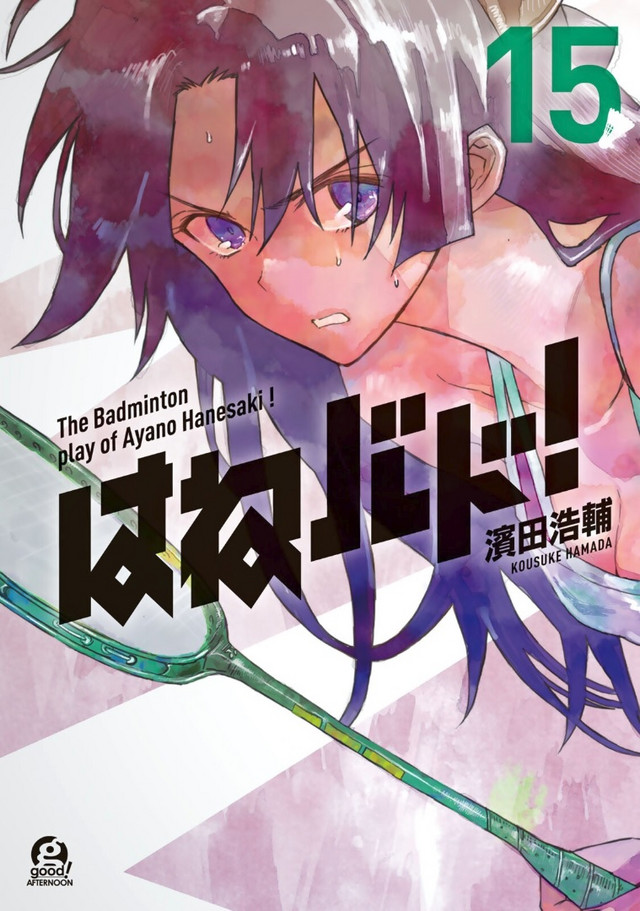 HANEBADO! follows Hanesaki, the daughter of a professional badminton player, abandoned by her mother after getting too sick to play an important match in middle school. Now in high school, she is approached about joining the school's team, and learns to overcome her fears of playing.

The final issue of HANEBADO! will include a full-color cover and introductory pages. It's due to appear in the November issue of good! Afternoon, which hits newsstands in Japan on October 7.

Is that... a JoJo's Reference?! JoJo's Bizarre Adventure References in Anime!