Adaptation based on manga by Ryosuke Asakura hits Japanese airwaves on October 05, 2019 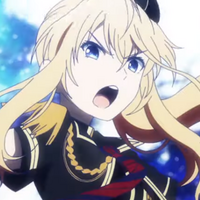 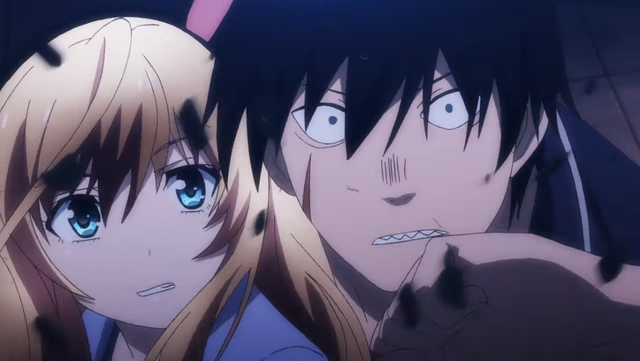 An action-packed new trailer has been published for Val x Love, an upcoming TV anime based on the fantasy harem manga by Ryosuke Asakura about a reluctant young man who is charged with sending nine super-powered valkyries into overdrive by serving as their romantic partner. The trailer highlights the opening theme for the series, entitled "for...", which is performed by Rikako Aida.

Gotta flirt to save the world!! High schooler Takuma Akutsu is terrified of human contact and just wants to live a quiet life. Too bad he doesn't have a choice in the matter when nine Valkyrie sisters come barging into his home! They've tasked him with raising their level to fight off the monsters threatening humanity--and how will he do that, exactly...? By gettin' down & dirty to the max!!! 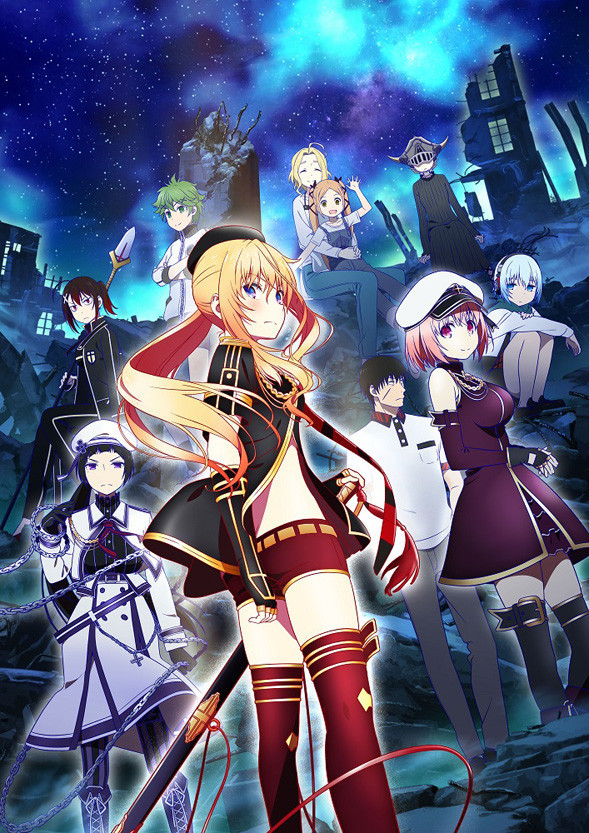 The Val x Love TV anime is directed by Takashi Naoya and features animation production by Hoods Entertainment. The series will broadcast in Japan on AT-X, Tokyo MX, Sun TV, and BS11 beginning on October 05, 2019.