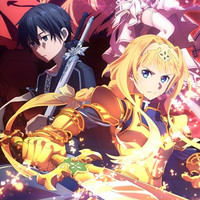 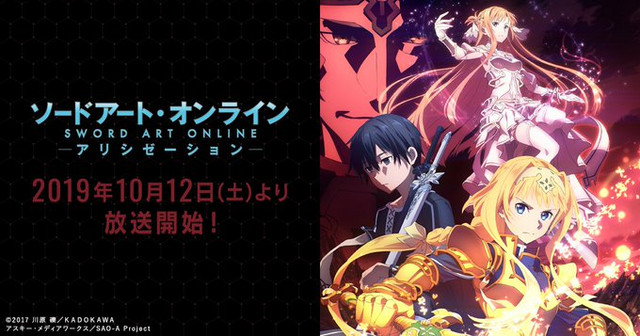 The third TV anime has animated the episodes from the original bunko's ninth volume "Alicization Beginning" to 18th volume "Alicization Lasting." Its first part was aired for 24 episodes from October 2018 to March 2019. One week before the second part's premiere, a special program "Reflection" to summarize the first part will be aired on each station. 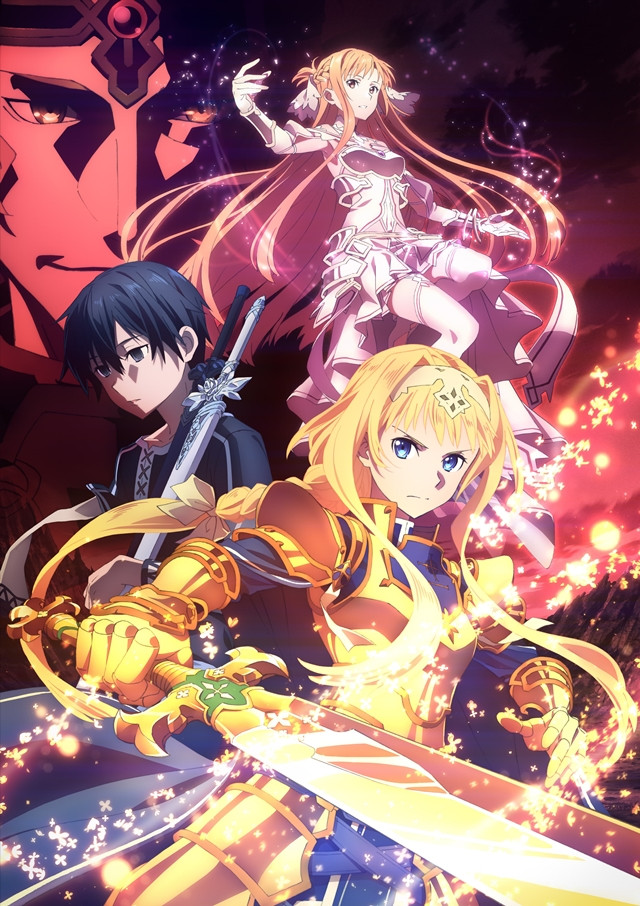 Meanwhile, the "Sword Art Online EX-CHRONICLE" 10th anniversary interactive exhibition will be also held at Kyoto International Conference Center Event Hall for four days from January 31 to February 3, 2020. The special event was first held at AKIBA SQUARE on the second floor of the Akihabara UDX building in Tokyo between August 4 and 18, 2019, and attracted 40,000 visitors.

5,000 yen advance ticket set also including a ticket holder and a newly-drawn acryl mascot will be available at the Aniplex booth (No.326) in Kyoto International Manga Anime Fair 2019 to be held on September 21 and 22, 2019. 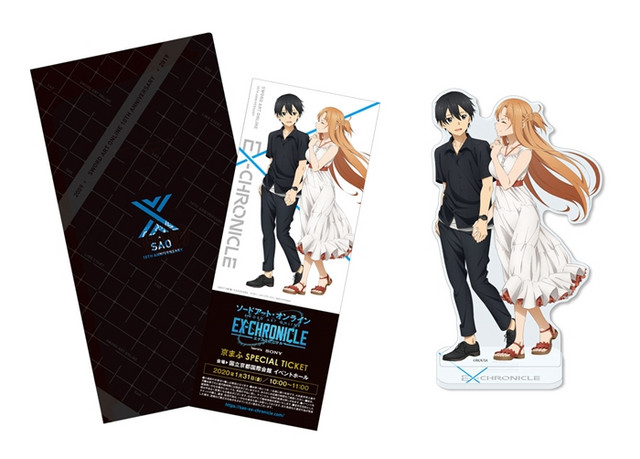 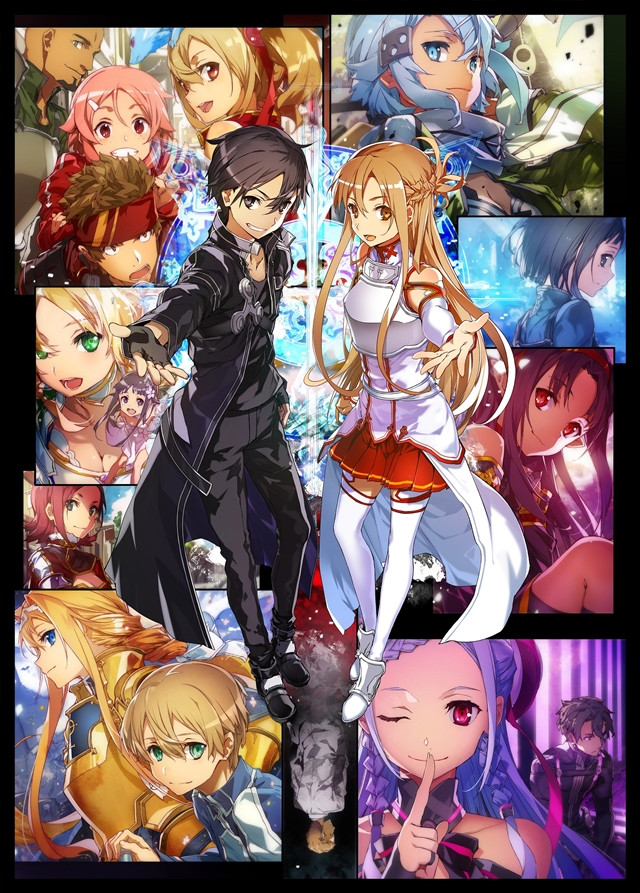