Adaptation based on board game manga by Hiroo Nakamichi hits Japanese TV on October 02, 2019 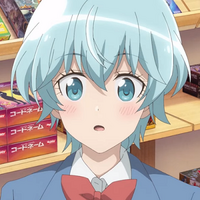 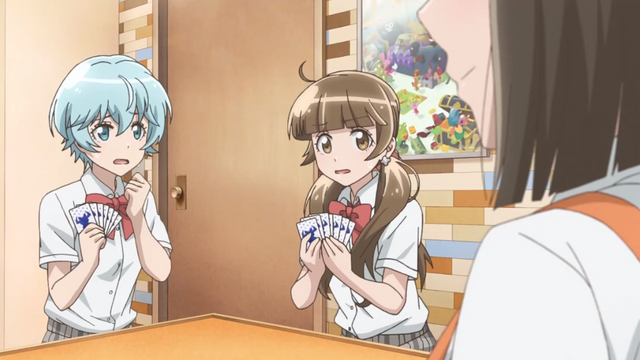 A new cast member has been revealed for Houkago Saikoro Club ("Afterschool Dice Club"), an upcoming TV anime based on the manga by Hiroo Nakamichi about a group of high school girls who learn to love the world of tabletop board games. 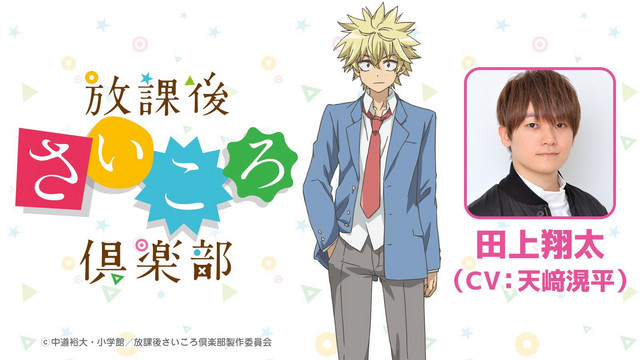 In Houkago Saikoro Club, voice actor Kouhei Amasaki plays Shouta Tanoue, Midori's childhood friend and very excitable classmate. Shouta has a crush on Aya, who sits next him in class.