Yakuza 7 Confirmed for 2020 Release in the West

Sega shares an English trailer for Yakuza: Like a Dragon 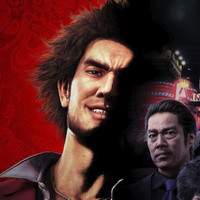 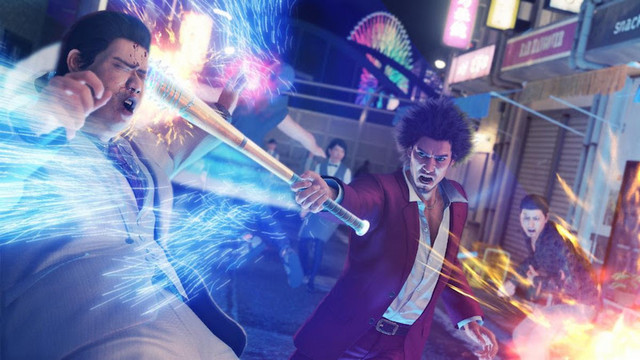 When Yakuza 7 was first revealed, Sega of America posted and then quickly pulled a tweet announcing it for the west as Yakuza: Like a Dragon. Flash forward a couple weeks and we've got official confirmation that the turn-based RPG entry is coming to PS4 in the west sometime in 2020. Meet new protagonist Ichiban Kasuga and get a taste of what's to come in the lengthy announcement trailer below.